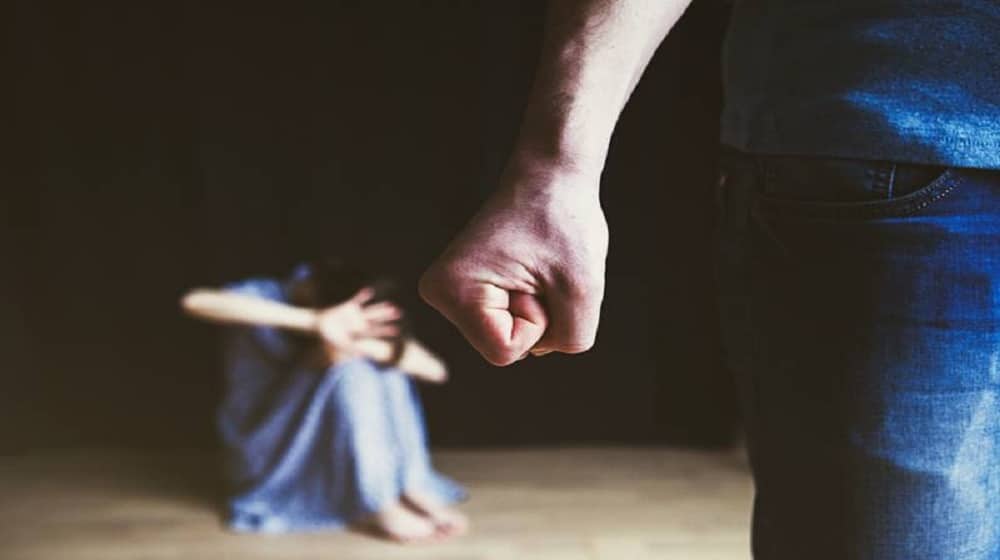 The Khyber Pakhtunkhwa (KP) Assembly passed the proposed bill on domestic violence against women on Friday, which declares abuse against women by family members an offense punishable by a fine and one to five years of imprisonment.

The Khyber Pakhtunkhwa Domestic Violence against Women (Prevention and Protection) Bill 2021 was presented in the house by the Provincial Minister for Social Welfare Dr. Hisham Inamullah Khan for approval. Under the bill, domestic violence against women is defined as ‘economic, psychological, and physical abuse’.

The landmark bill states that the six-member District Protection Committee will be set up to provide medical treatment, legal assistance, and shelter to the victims of domestic violence.

A petition will be filed against perpetrators within 15 days, and the courts are bound to give their verdict within two months. If an offender violates court order, he or she will face one-year imprisonment and a fine of up to Rs. 300,000. The government will also set up a helpline to assist the victims.

KP had been the only province without a law for domestic violence. The bill had been postponed for eight years until the Pakistan Tehreek-i-Insaf (PTI) government decided to table it in the assembly on 11 Feb 2019, and now it has finally been passed in 2021.

The new law states that “Any person, who commits an act pursuant to subsection (1), shall be deemed to have committed an offense under this act and shall be liable to imprisonment for a period not less than one year and up to a maximum of five years, in addition to fine as provided for the said offense in the Pakistan Penal Code 1860”.