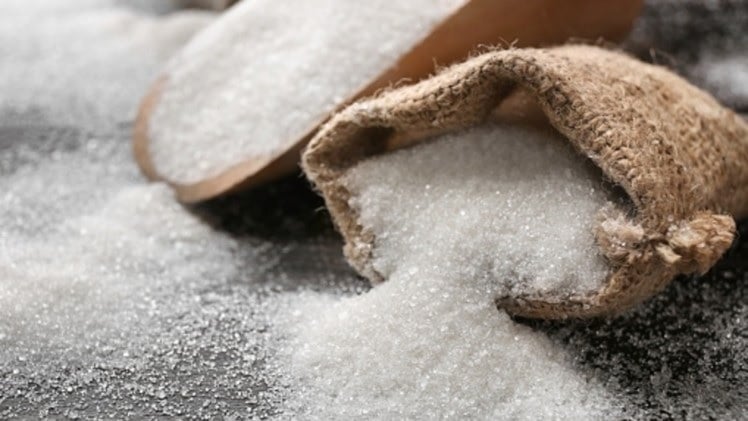 The government of Punjab has found “conclusive evidence” against the sugar mills selling huge quantities of sugar “off the book” in an attempt to evade taxes.

The Provincial Cane Commissioner, Zaman Wattoo, informed the Punjab Industries Department in a letter that “There is strong circumstantial evidence of huge quantities of sugar being sold off-the-book. The following facts point to this illegal practice. If off-the-book purchases from the middlemen and the purchase centers are accounted for, figures of off-the-book sale of sugar go much higher”.

“They [the millers] have established their purchase centers in the field where sugarcane is purchased from the farmers. Almost all the sugar mills were found not issuing cane purchase receipts (CPRs) at these centers,” he revealed.

Punjab to Import 600,000 Tonnes of Sugar Due to Shortage

The officials associated with the Cane Department revealed this after the Inquiry Commission on Sugar found around 40,000 unregistered buyers involved in transactions worth billions of rupees.

They also traced around 3,000 brokers and middlemen in charge of the monopoly over the local sugar market and who had aided the millers in gaining extra profits. The officials claimed that the suspects had been selling sugar off the books for the last five years.

“Sugar mills have not provided any record of sugarcane purchased at these purchase centers despite repeated requests by the Cane Commissioner’s office, action for which will be taken in due course of time. Same is the case with sugarcane purchased from the middlemen”.

In response, the Pakistan Sugar Mills Association has denied the provincial government’s claim and has asked the government to control the surge in sugar prices by taking action against the middlemen.