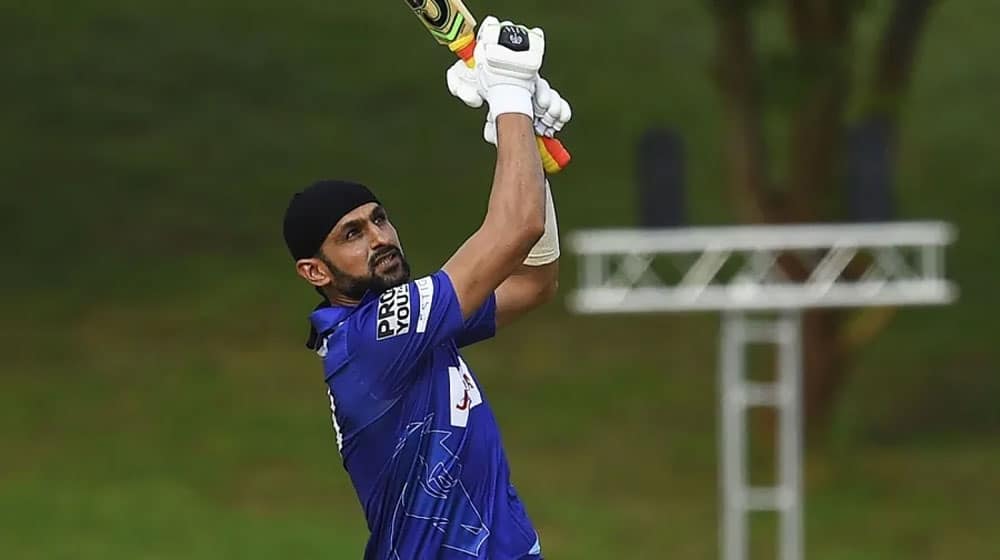 Seasoned all-rounder, Shoaib Malik, will be the icon player and the captain for Abu Dhabi T10 tournament’s reigning champions, Maratha Arabians, in the event’s upcoming edition.

“It’s always nice to be part of something positive in the game,” adding that T10 is a perfect advert to bring new audiences to cricket as it is short, exciting, and a great way to show the best of cricket.

The veteran cricketer said that he is excited to play with his long-time Pakistan teammate, Mohammad Hafeez, in the Abu Dhabi T10.

It will be nice to be a teammate with my long-time international colleague Mohammad Hafeez. Plus, there are always new stars to identify as T10 offers fantastic opportunities and exposure to so many players. Hopefully, those new stars will come from Maratha Arabians.

Another Foreign Star Unavailable for Most of PSL 2021

The defending champions will face Northern Warriors in the opening match of the second season of Abu Dhabi T10 at the Sheikh Zayed Cricket Stadium in Abu Dhabi on January 28.

The league will be played between January 28 and February 6 following which the Pakistani stars will return to the country for PSL 2021.