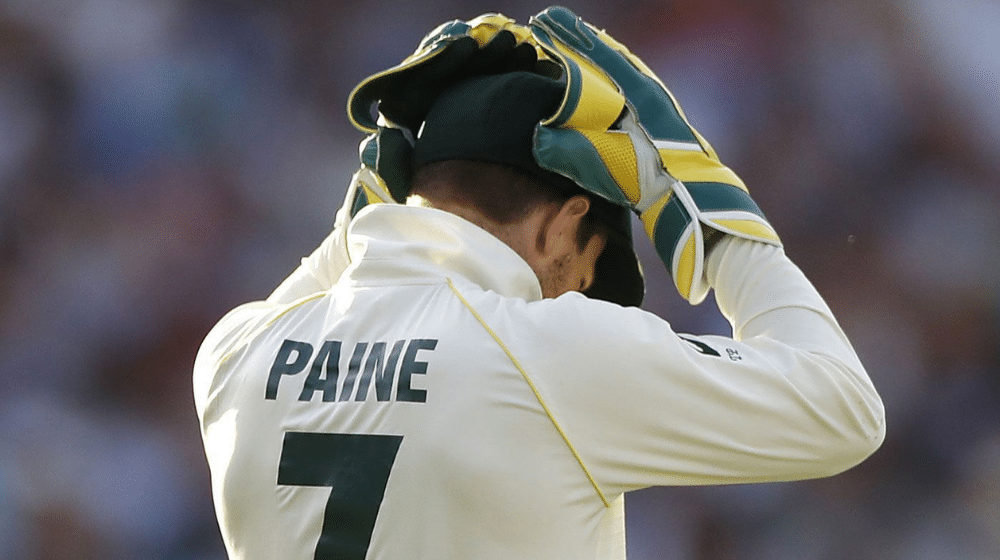 Unfortunately for the trolls, none of the accounts belonged to the Australian captain.

Instagram users, ‘timpayne_’ and ‘timpayne__’ had to face the wrath of the Indian cricket fans after India won the Test match series against Australia. Indian pulled off a terrific comeback in the series and managed to beat Australia in Gabba, Brisbane, where Australia had not lost for 32 years. 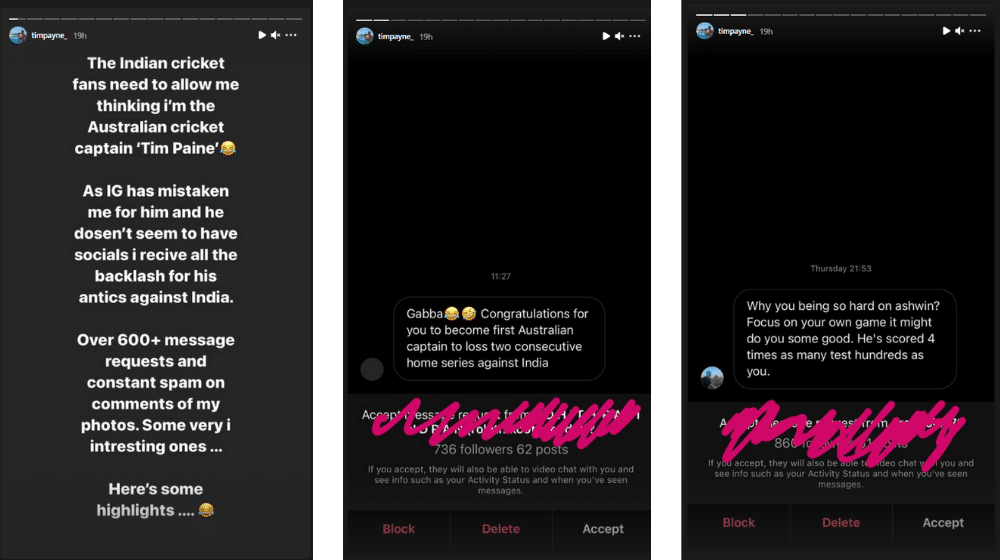 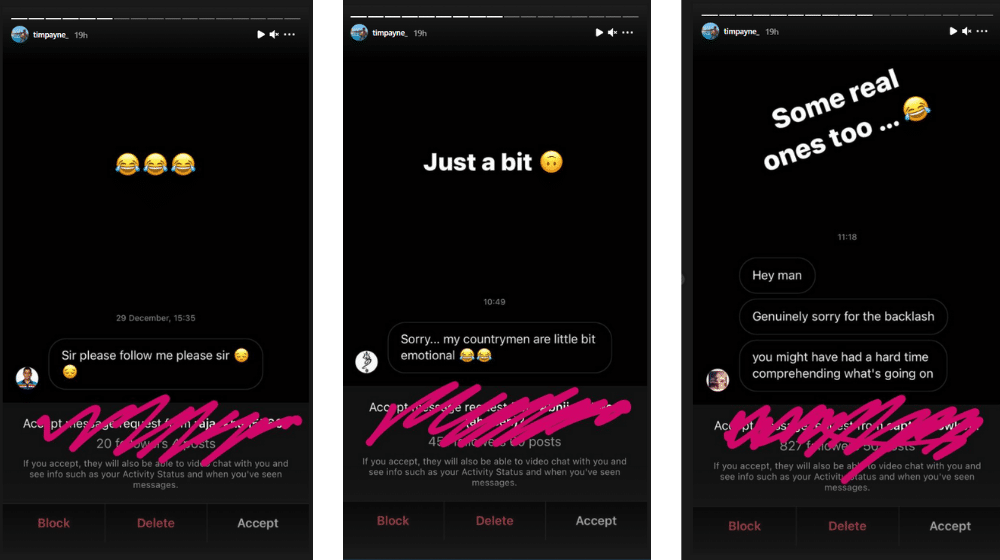 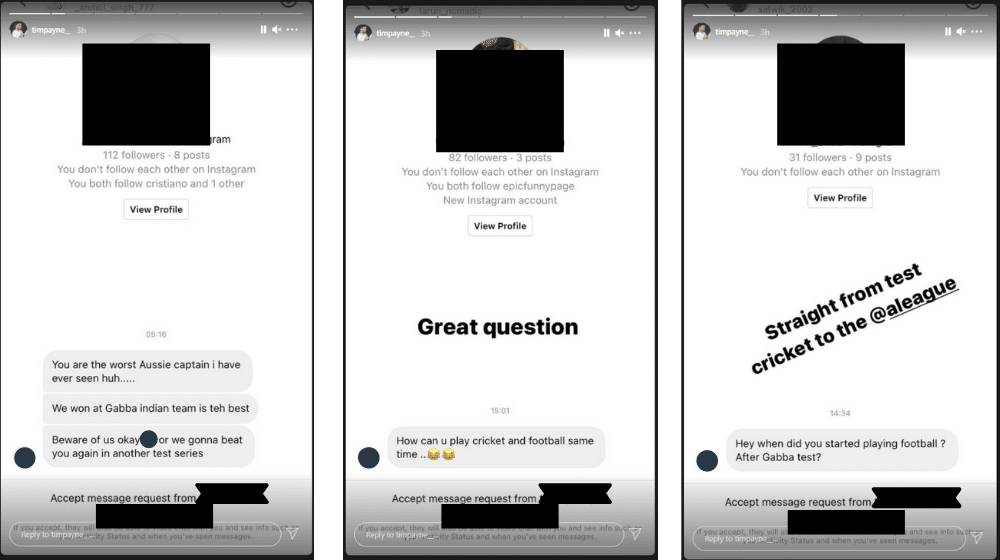 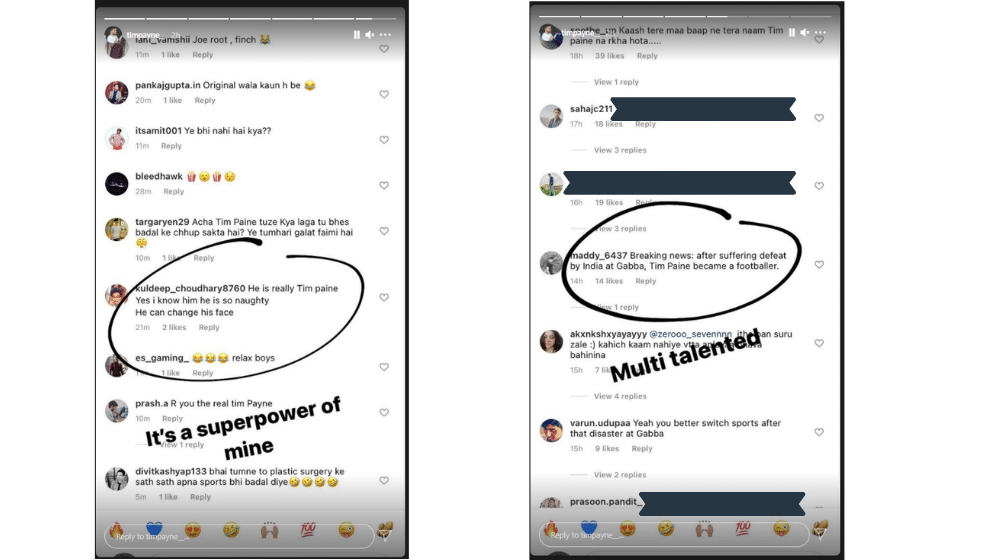 The Australian wicketkeeper, Tim Paine, was involved in a heated exchange with the Indian spinner, Ravichandran Ashwin, during the third Test match at Sydney. Paine warned Ashwin about Australia’s dominance at Gabba, to which Ashwin replied that Australia’s upcoming tour to India would be Paine’s last series in an Australian shirt. In response, Paine hurled abuse at Ashwin.

Since the exchange of words between the two players, India has gone on to beat Australia at Gabba and win the series 2-1.