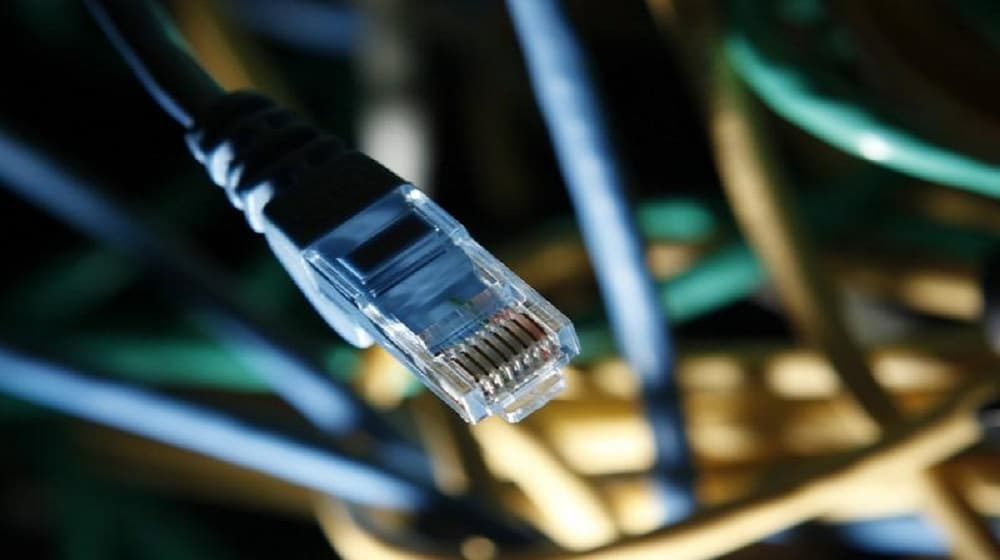 The Universal Service Fund (USF) will lay around 4000 km long optical fiber cables by end of the current fiscal year to connect the unserved and underserved areas in the country and will bring the total connected areas to 12000 km.

This was stated by Chief Executive Officer (CEO) USF, Haaris Mahmood Chaudhry, after a meeting about proceeding with the utilization of the existing optical fiber cable laid in the country.

The meeting was chaired by the Federal Secretary Ministry of Information Technology and Telecommunication, Shoaib Ahmad Siddiqui.

Chaudhry said that around 8000 km long optical fiber cable had been laid to connect the underserved and unserved areas of Pakistan over the last 10 years. He added that a target of 4000 km optical fiber cables has been set for the current fiscal year, of which 2400 km has been completed at a cost of Rs. 6 billion, and that the remaining target of 1600 km would be achieved by the end of June.

He also clarified that there is no security issue regarding the laying of cables in the former FATA, and that projects are being initiated in Mohmand, Khyber, and Aurakzai.

The CEO USF declared that a target of 6000 km would be set for the next financial year. He asked if around 8000 km of optical fiber cable had been laid during the last 11 years, how the same could be achieved in around three years.

The USF aims to promote the development of telecommunication services in the unserved and underserved rural areas to make voice telephony and basic data services available and affordable all over Pakistan. This also requires the establishment of a stable and reliable optic fiber network in all corners of the country.

This project aims to extend optic fiber connectivity to the unserved tehsil headquarters to fulfill the growing requirements for voice, data, and videos in these areas. Providing fiber cables to the tehsils will aid the telecommunication service providers in extending all kinds of services to such areas, and can be likened to ‘building information motor-ways to all the tehsils’ according to the USF website.