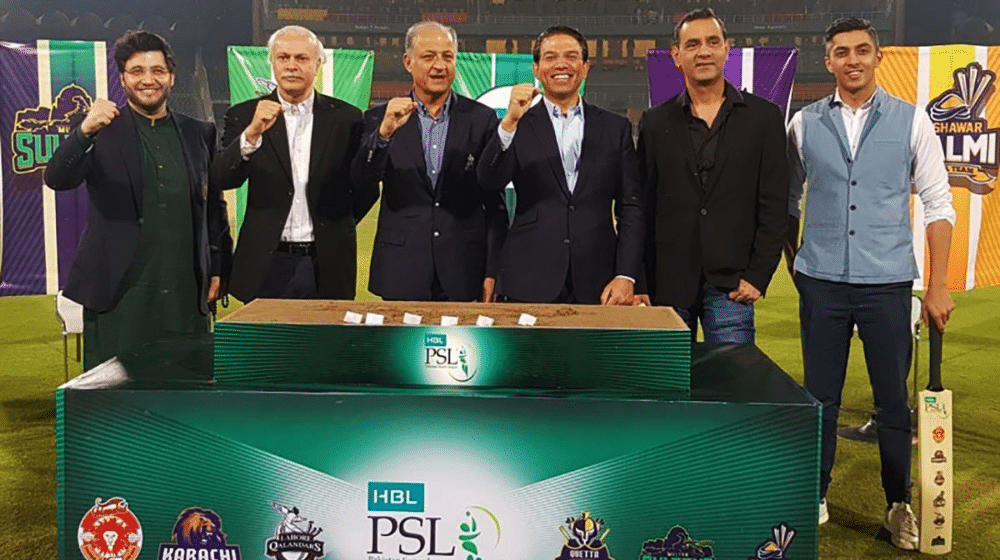 Pakistan Super League (PSL) franchises have agreed to submit the fees for the upcoming sixth edition of PSL. The franchises agreed to pay the fees after a long deliberation with Pakistan Cricket Board (PCB).

The deadline for the fee submission was set for 21 January and PCB had warned the franchises that strict action would be taken if they failed to submit the fees before the deadline. Earlier, franchises were reportedly frustrated with PCB as they have suffered massive losses since the inception of PSL. They made several complaints to the PCB and have asked them to take steps to resolve the issue.

The PSL franchises took PCB to court over the matter and since then PCB has ensured that a new financial model is being developed so that the franchises are able to cut their losses. PCB has brought in a third-party consultant to go through the current financial model and work on developing a more feasible financial model.

The strained relationship between the PCB and PSL franchises will take some effort to be recovered as franchises are still unsure if the new financial model will be implemented and if any changes will take place once the new PCB officials come in.

PCB has ensured the franchises that all the decisions will be taken with them and they want the relationship to be mutually beneficial.