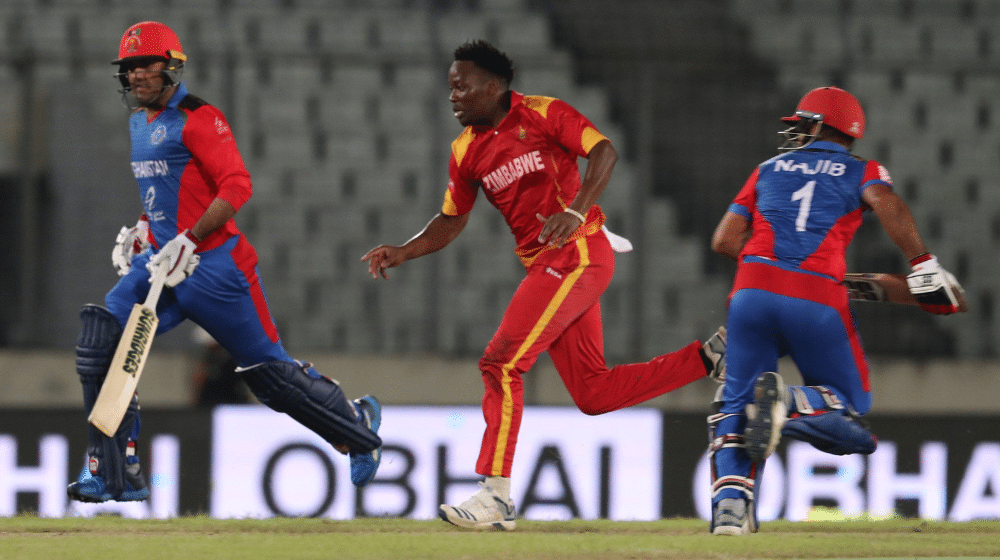 According to sources, Pakistan Cricket Board (PCB) has offered to host Afghanistan’s series against Zimbabwe. The scheduled series between the two countries has not been finalized yet due to the high cost of arrangements at neutral venues.

Afghanistan wanted to host Zimbabwe in Oman, but their plans had to be canceled due to the high cost of the bio-secure bubble in the country. The COVID-19 pandemic has severely impacted the cricketing activities around the world, and nations such as Afghanistan and Zimbabwe have had to endure the most.

Zimbabwe cricket team were stopped from indulging in any cricket-related activities by their government due to the number of rising cases in the country. All sporting related activities have been halted in the country according to the new lockdown protocols. Zimbabwean cricket team will have to apply for an exemption to the Sports and Recreation Commission to let the team tour for the series.

PSL Franchises Agree to Submit Their Fees to PCB

PCB has assured both the cricketing boards that they are willing to host them and will make sure the arrangements are top-notch. PCB said that everything will be conducted professionally, and the cost of the tour will be reasonable for the Afghanistan Cricket Board.

Meanwhile, Pakistan is gearing up to face South Africa in a two-match Test series and a three-match T20I series scheduled to begin from 26 January. The country will then shift its focus to hosting the Pakistan Super League in February and have plans to host England later this year.