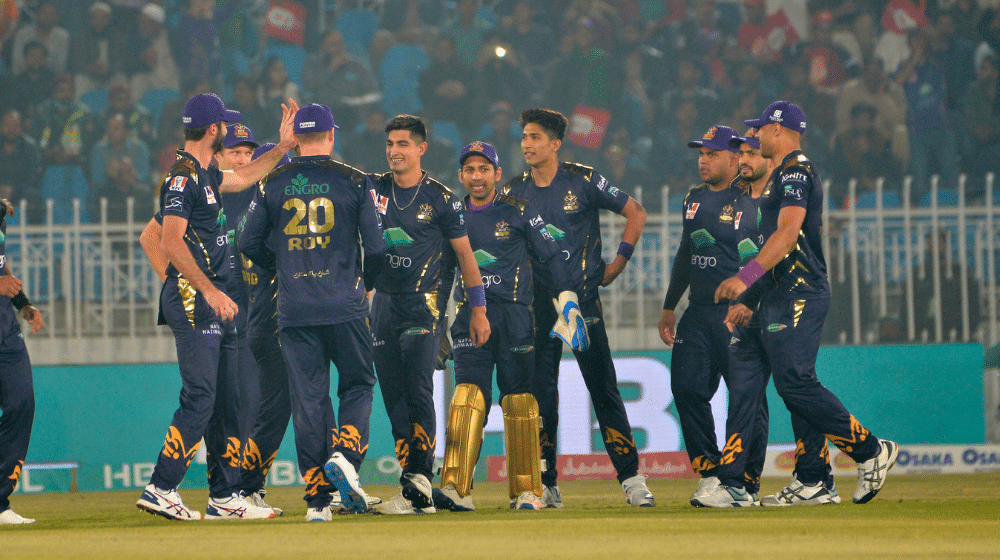 Quetta Gladiators had a disappointing campaign last year, having failed to qualify for the playoffs for the first time. The team looked down and out with a poorly assembled squad in last year’s squad and with the controversial picks of Ahmed Shehzad and Umar Akmal. The middle-order looked fragile and the fast-bowling unit lacked a leader. Now with the retirement of Shane Watson and the unavailability of Jason Roy, Quetta had a tall task to balance their squad with the players of similar quality.

Quetta picked up Chris Gayle and English opener Tom Banton in the platinum category to replace Watson and Roy at the top of the order. They also brought in Cameron Delport to solidify the middle-order and picked up Usman Khan Shinwari and South African legend Dale Steyn to bolster their fast-bowling unit. Afghanistan spinner Qais Ahmed has been brought in as a replacement for Fawad Ahmed as well.

Mohammad Hasnain, Naseem Shah, Dale Steyn, and Usman Shiwnari make up a solid fast bowling unit, and the likes of Zahid Mehmood, Mohammad Nawaz, and Qais Ahmed will bamboozle the opposition batsmen with their variety of spin.

The emergence of young wicket-keeper batsman Azam Khan will help in providing the fireworks in the middle-order and the likes of Ben Cutting and Anwar Ali will provide the power-hitting required at the back-end of the innings. Quetta’s captain Sarfaraz Ahmed is still one of the shrewdest captains in the league and he will be looking to rally his troops in PSL 2021. 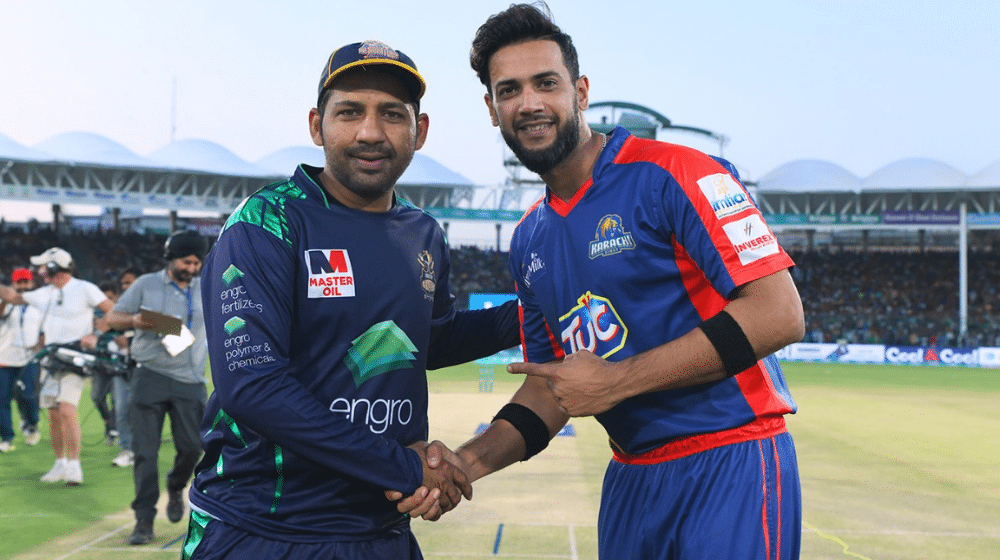 Quetta will begin the new campaign against the defending champions Karachi Kings in the opening match of PSL 2021, scheduled to be played on 20 February at National Stadium Karachi. The two teams faced off against each other twice last season, Quetta Gladiators did the double over Karachi Kings, winning both the matches by 5 wickets. 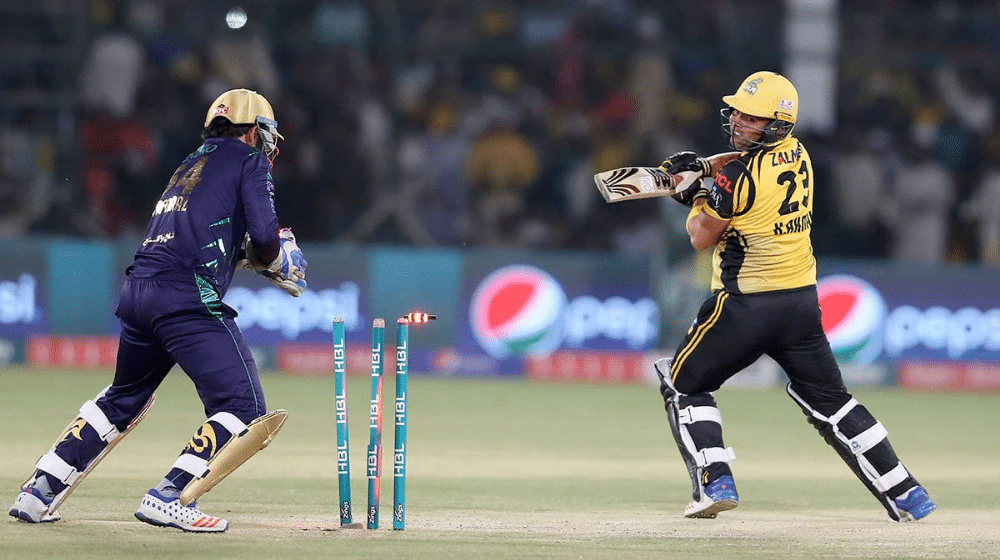 Quetta’s last match of the group stages of PSL 2021 will be against Peshawar Zalmi on 14 March at Gaddafi Stadium, Lahore. The two teams went head to head twice in the tournament last year, Quetta lost both the matches, first by 6 wickets and the second by 30 runs.

Let’s have a look at the complete PSL 2021 schedule of Quetta Gladiators: