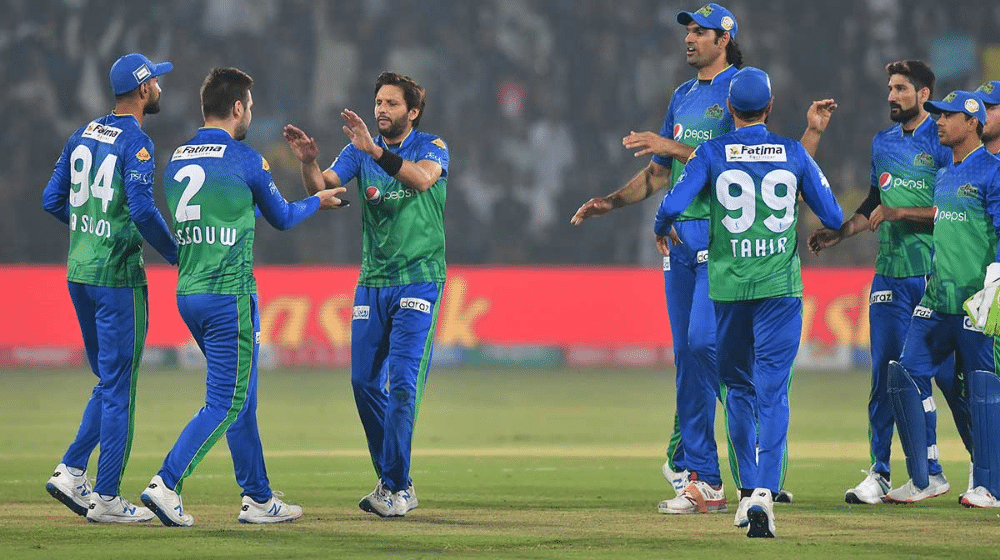 Multan Sultans were faultless in the group stages of PSL 5, topping the table and booking their place in the play-offs with the utmost ease. Their good run came to a halt as the play-offs restarted after a prolonged break due to Covid-19, but they should be proud of what they achieved last season.

Under their new head coach, Andy Flower, and a shift to more data-driven management, Multan Sultans assembled a wonderful squad, filled with the experience of Imran Tahir, Shahid Afridi, and Sohail Tanvir and with the youthful exuberance of Khushdil Shah, Mohammad Ilyas, and James Vince. Multan’s new direction paid off big time. But the end to their season was disappointing, losing to Karachi Kings in the qualifier and then to Lahore Qalandars in the first eliminator.

Multan head into PSL 6 with a lot of high expectations after their exceptional run last time around. But, the squad for the latest season has left a lot of voids in the team. The departures of Moeen Ali, Mohammad Ilyas, Zeeshan Ashraf, and Ravi Bopara can have an adverse impact on the squad, especially since they were not replaced with players of similar qualities.

Multan has roped in Australian opener Chris Lynn, who will provide the fireworks at the top of the order. They have also brought in Pakistan wicket-keeper Mohammad Rizwan, middle-order batsman Sohaib Maqsood and pacer Sohail Khan. Multan will be hoping that the new additions can provide them with the impetus to go one step further this time and help them achieve a place in the final. 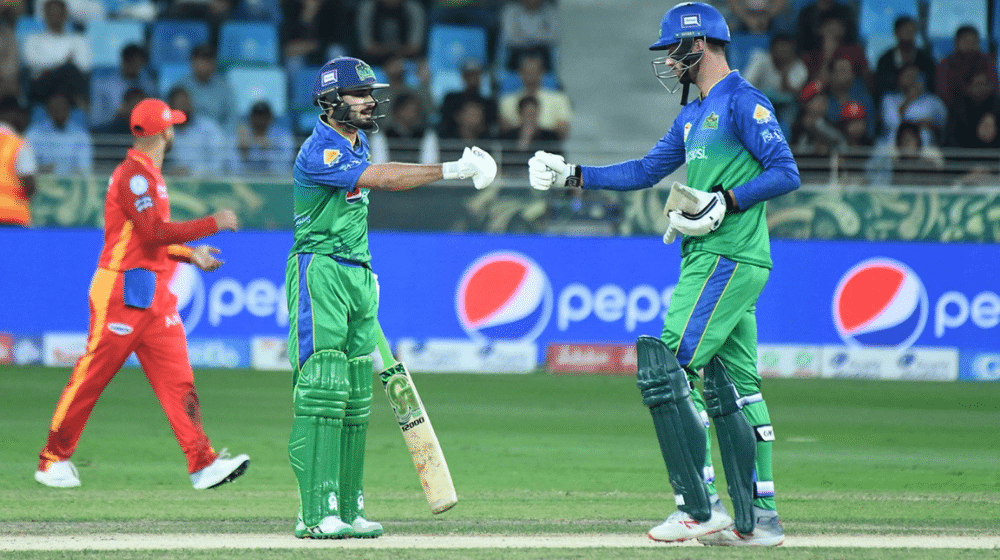 Multan will start their campaign against Islamabad United on 21 February at National Stadium Karachi. The two teams faced off against each other twice last season. Multan lost the first match by 8 wickets before bouncing back and winning the second match by 9 wickets. James Vince blew away the United bowlers in a rain-affected match by scoring 61 off 24 balls. 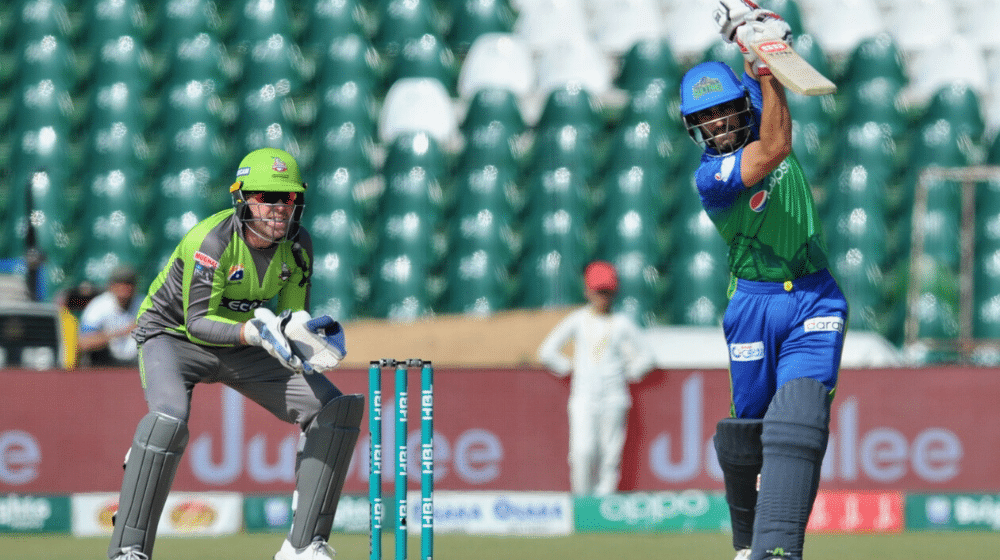 Multan’s last match of the group stages in PSL 6 will be against Lahore Qalandars in a rematch of the second eliminator from last season. The match will be played on 16 March at Gaddafi Stadium, Lahore. The two teams went head to head thrice in the last tournament, with Multan winning the first by 5 wickets, before losing the other two by 9 wickets and 25 runs respectively.

Let’s have a look at the complete PSL 2021 schedule of Multan Sultans: