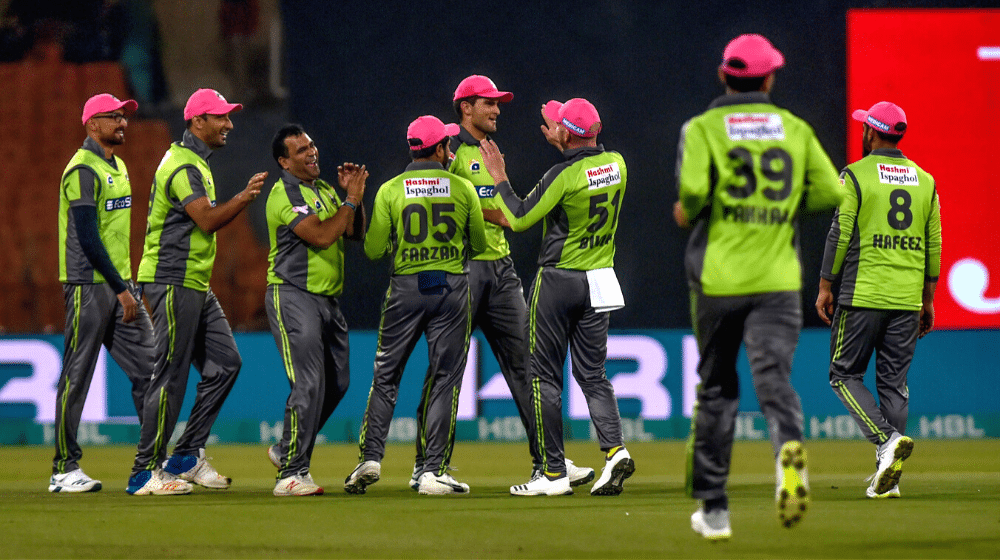 Lahore Qalandars’ campaign last year ended in disappointment as they lost the final to their arch-rivals, Karachi Kings. However, Lahore will be proud of what they achieved last season, having qualified for the playoffs for the first time in their history and overcoming all odds to make it to their first-ever final.

They started poorly last season but recovered in time to put in impressive performances in the second half of the tournament.

Lahore’s recruitment issues in the previous seasons hurt them, but last season they looked at the bigger picture and solved the issues with the team combination, and it paid off. With the inclusion of Samit Patel as the all-rounder and Chris Lynn at the top of the order, Lahore established the spine of their team.

Lahore will be looking to pick up from where they left off, and go one step further this time, and lift the PSL 2021 trophy.

Their fast bowling unit of Shaheen Afridi, Haris Rauf, and Dilbar Hussain is one of the best in the tournament, and along with Afghanistan spinner, Rashid Khan, they have all the bases covered.

Their batting order looks set as well, with Mohammad Hafeez, Fakhar Zaman, Ben Dunk, and David Wiese providing the fireworks. The inclusion of Somerset all-rounder, Tom Abell, can prove to be a masterstroke as well. 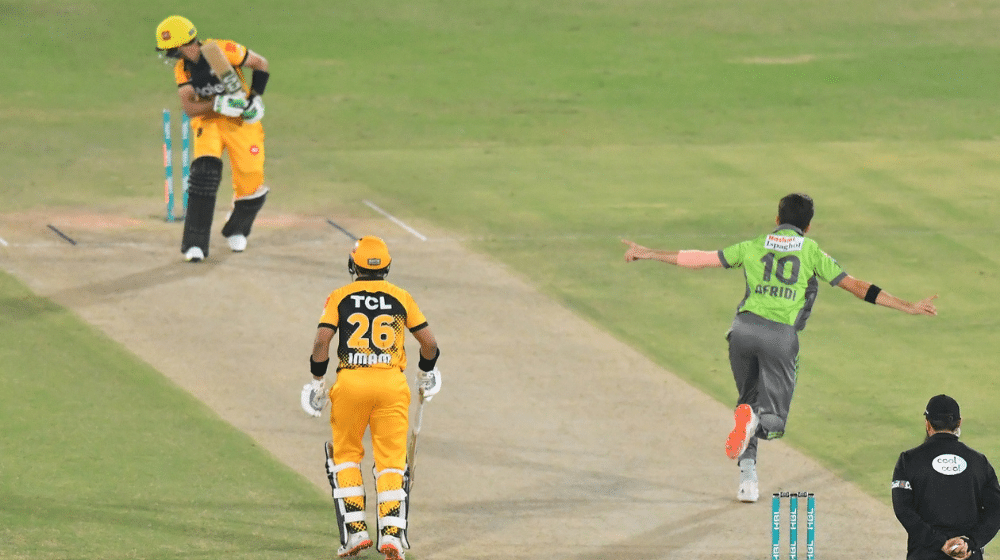 Lahore will start their campaign against Peshawar Zalmi at National Stadium Karachi on 21 February. The two teams went head to head thrice in the last season. Lahore lost the first match by 19 runs before coming back and winning the other two, including the first eliminator, by 5 wickets. 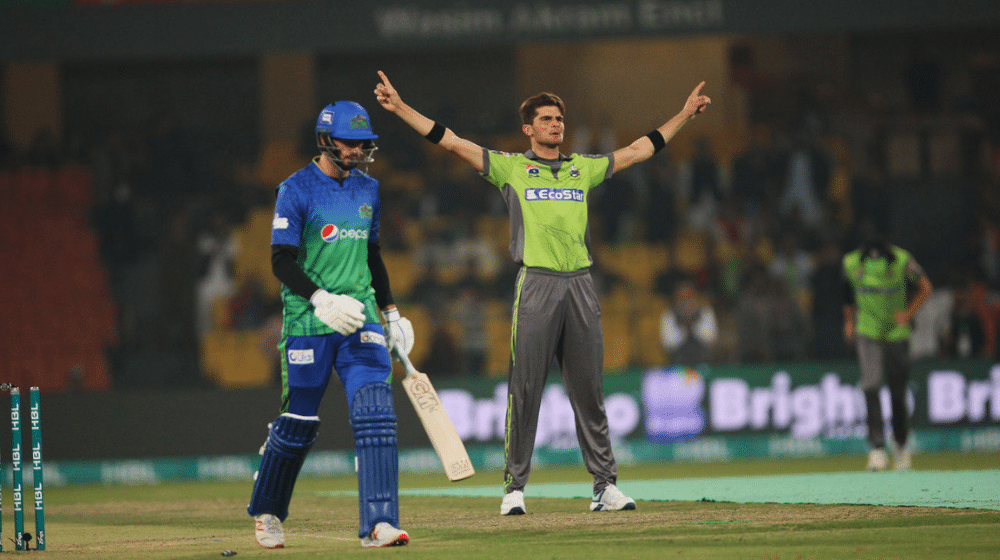 Lahore’s last match of PSL 2021 group stages will be against Multan Sultans on 16 March, at their home ground, Gaddafi Stadium, Lahore.

Let’s have a look at the complete PSL 2021 schedule of Lahore Qalandars: