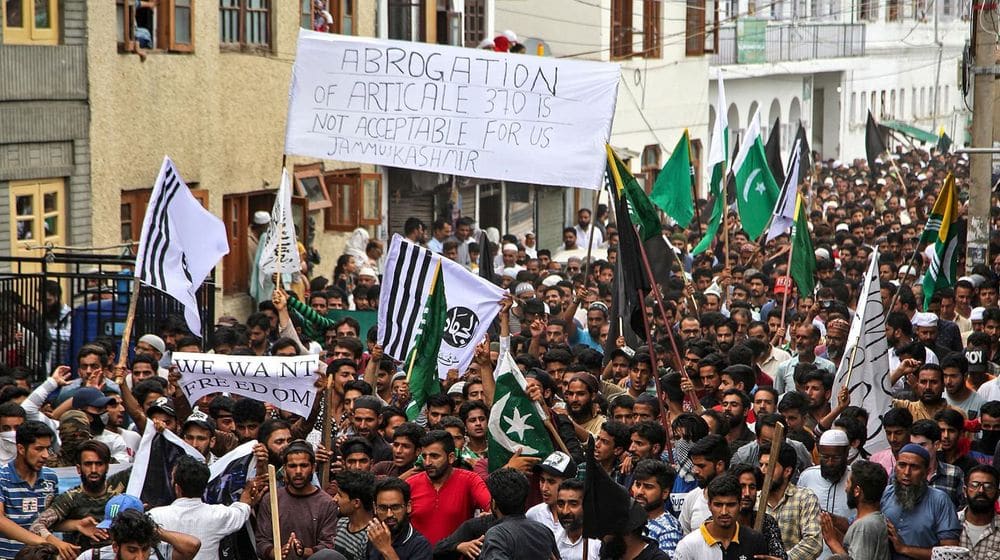 The Sindh government has announced a province-wide holiday on February 5. A notification in this regard was issued late on Monday.

Every year, February 5 is observed as Kashmir Solidarity Day to show support for the people of Indian Occupied Jammu and Kashmir (IoJK). Last week, the federal government also announced a public holiday on February 5 to this connection.

To highlight the issue of Kashmir effectively, Qazi Hussain Ahmad, former Emir of Jamaat-e-Islami (JI), had suggested a non-working day in 1990.

The control of Kashmir is considered a core issue between Pakistan and India, which has also led to three wars. Pakistan has to dedicate a significant portion of its national income to military budgets for taking care of Kashmir’s borders. The day is marked by political rallies, marches, and speeches about Kashmir.