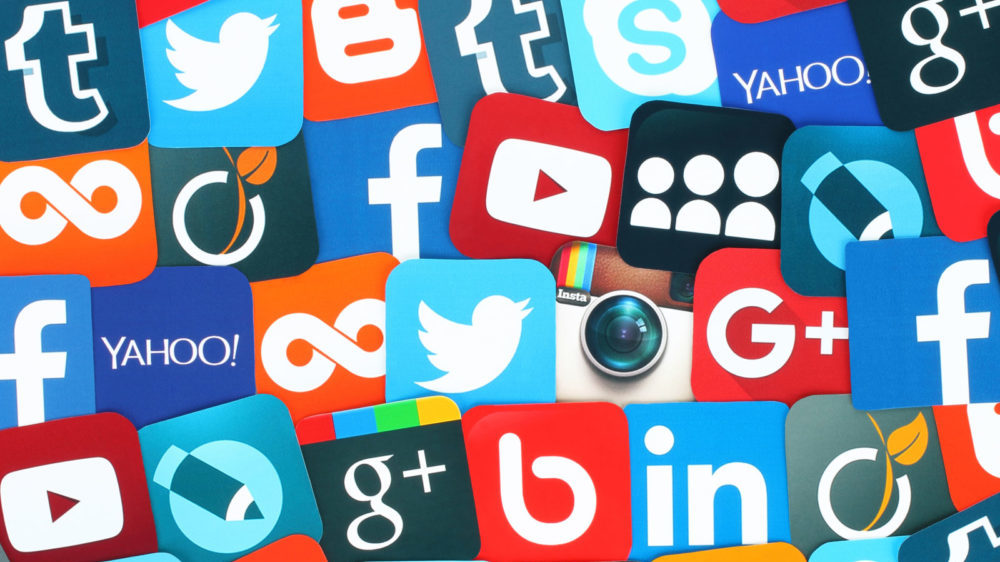 The Attorney General of Pakistan (AGP), Khalid Javed, has informed the Islamabad High Court (IHC) that the federal government will take all stakeholders on board to review social media regulatory laws.

His remarks came during the hearing of a petition against the recently approved social media rules devised by the Pakistan Telecommunication Authority (PTA) heard by the IHC Chief Justice, Athar Minallah.

Representing the federation in the case, AGP Khalid Javed apprised the court that the government is yet to finalize the regulatory rules.

“The government can make amendments in the social media rules,” he said, requesting more time to finalize the laws. The court accepted his request and adjourned the further hearing of the case until January 26.

Taking an International Flight During COVID-19

However, Prime Minister Imran Khan had supported his move, saying that they were necessary to protect citizens and regulate social media in the country.

While chairing a meeting to review social media rules, the premier had said that the new rules are not meant to victimize political opponents. He had directed the authorities to take all stakeholders on board before enforcing the new laws.