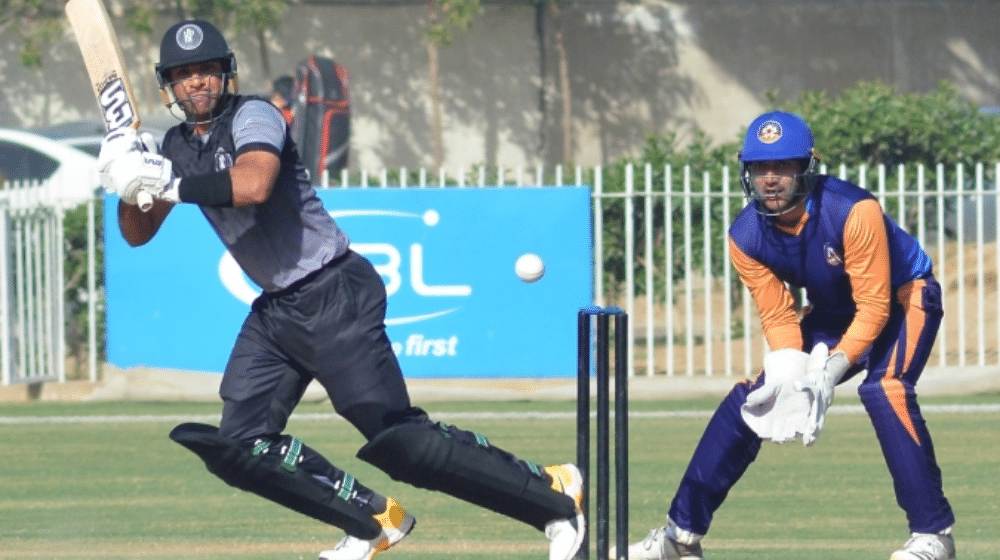 Sindh, Khyber Pakhtunkhwa, Northern, and Central Punjab have booked their place in the semi-finals of the Pakistan One Day Cup.

Leaders of the group stage, Sindh will take on Central Punjab in the first semi-final, scheduled to be played on 29 January at State Bank of Pakistan Sports Complex, Karachi. The second semi-final will be played between KP and Northern on 30 January at the same venue.

Sindh, led by the veteran Pakistani batsman, Asad Shafiq, has been the team to beat in the group stage of the Pakistan One Day Cup. They won seven and lost three in the ten matches and finished with the highest net run rate of 0.823. Sindh’s opening batsman, Khurram Manzoor, is the second-highest scorer in the tournament with 567 runs at an average of 70.87, including three centuries.

KP finished second on the table, winning 6 and losing 4 in the group stages. All-rounder, Asif Afridi, is the second-highest wicket-taker of the tournament with 18 wickets at an average of 26.27.

Northern, led by all-rounder, Hammad Azam, finished above Central Punjab on a better net run rate. Their highest run-scorer is middle-order batsman, Asif Ali, who has scored 398 runs at an average of 56.85 in 7 matches.

Central Punjab, led by all-rounder, Saad Nasim, made it to the semi-finals after beating Sindh in the final group game, recording 5 wins out of 10. Their highest run-scorer is Tayyab Tahir, who has scored 539 runs at an average of 59.88.