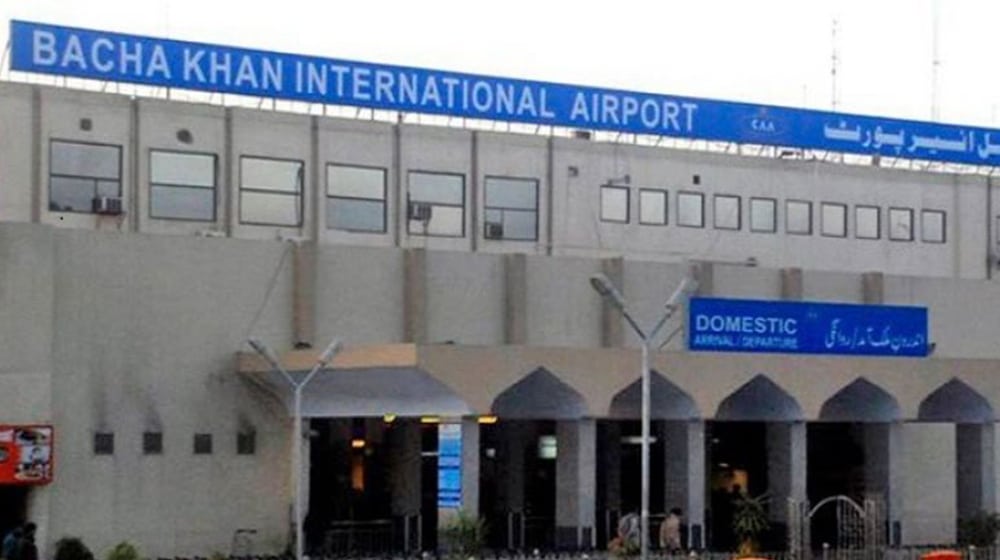 As per the official handout, the decision to oversee these issues was made in a meeting chaired by the Chief Secretary. Other participants of the meeting included Inspector-General (IG) Police, Sanaullah Abbasi, and concerned administrative secretaries.

Discussing other matters of governance in the province, the Chief Secretary directed other participants to ensure cleanliness in the vicinity of the airport and to take strict action against illegal buildings, misuse of loudspeakers, festive firing, and pigeon flying in the area.

He also issued new orders to the Home and Social Welfare Department to apprehend professional beggars, and to devise plans to rehabilitate drug addicts for the betterment of social standards.