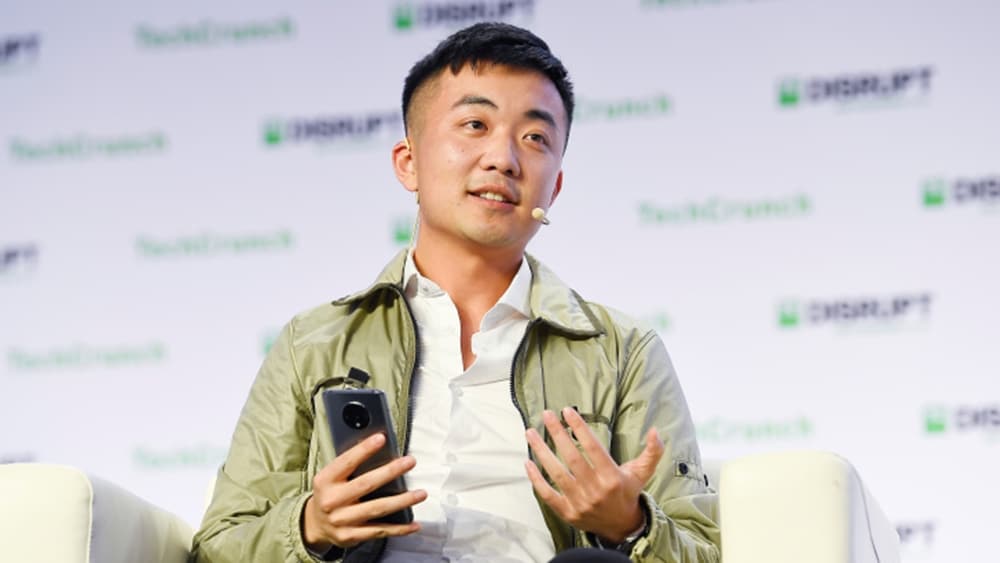 In October last year, OnePlus co-founder Carl Pei announced his departure from the company to start a new venture of his own. This news came as a shock to many since Pei was the face of OnePlus since its inception.

Just a few months after the announcement, Pei revealed that he had managed to raise $7 million from a roster of high-profile investors for his new hardware venture. Unfortunately, he was mum about what his plans with the new company were.

However, the wait is now over. Carl Pei will introduce his new venture to the world tomorrow which is based in London. The press conference will start at 11 am UK time.

Since his announcement, there have been many speculations about what Pei’s new venture will be about with many reports concluding that he is working on something audio-related. Experts believe that his new company is working on consumer electronics with a focus on music gadgets like headphones. However, Pei hasn’t confirmed any details about the company so far.

We are still not sure why Carl Pei needed to quit OnePlus and start a new venture as OnePlus is already working on audio products. It’s no secret that OnePlus has majorly changed its product policy over the past year. Maybe Pei did not agree with the changes that were being implemented. In any case it will be interesting to see what he plans to do next.