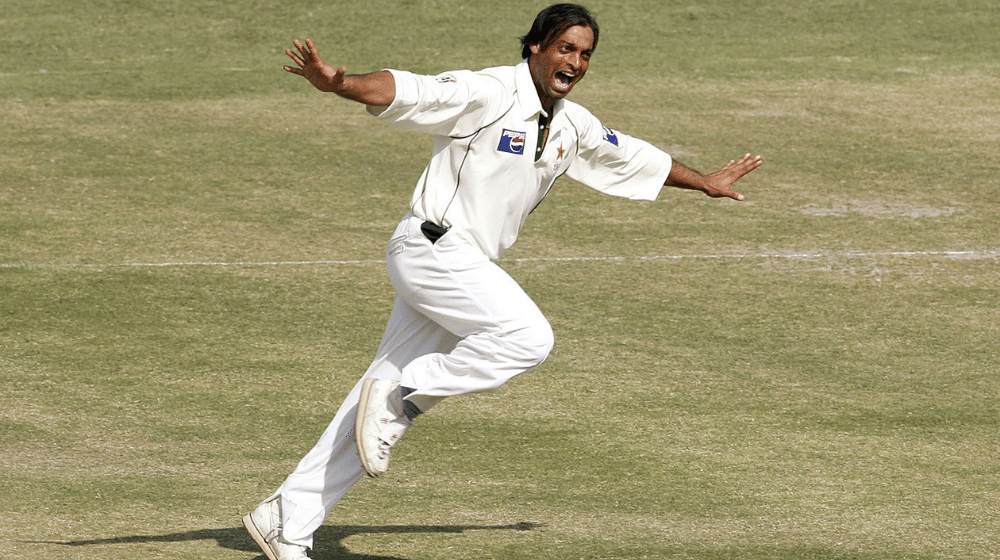 Former Pakistan fast bowler, Shoaib Akhtar, still leads the charts for the best strike-rate in Test cricket in the 21st century. Akhtar picked up 133 wickets in 31 Test matches this century. His career was marred by injuries and off the field controversies, which affected his participation in matches.

His strike rate during this period was outstanding. He picked up a wicket after almost 40 balls. The second best during the era is the South African pacer, Kagiso Rabada, with a strike rate of slightly over 40.

Former South African fast bowler, Dale Steyn, comes at third on the list with a strike rate of 42.3, picking up 439 wickets during this century. The Australian pacer, Pat Cummins, and the former Pakistani seamer, Mohammad Asif, round off the top five.

Akhtar’s career strike rate of 45.7 is also exceptional, picking up 178 wickets in 46 matches. The Rawalpindi express led the bowling line for Pakistan cricket after the retirement of the legendary pacers, Wasim Akram and Waqar Younis.

Akhtar was brilliant for Pakistan in Test matches, picking up 12 five-wicket hauls, 10 of which came in the 21st century. He also picked up 2 ten-wicket hauls, both coming in this century.

Note that these numbers are for minimum of 100 wickets in Test cricket.