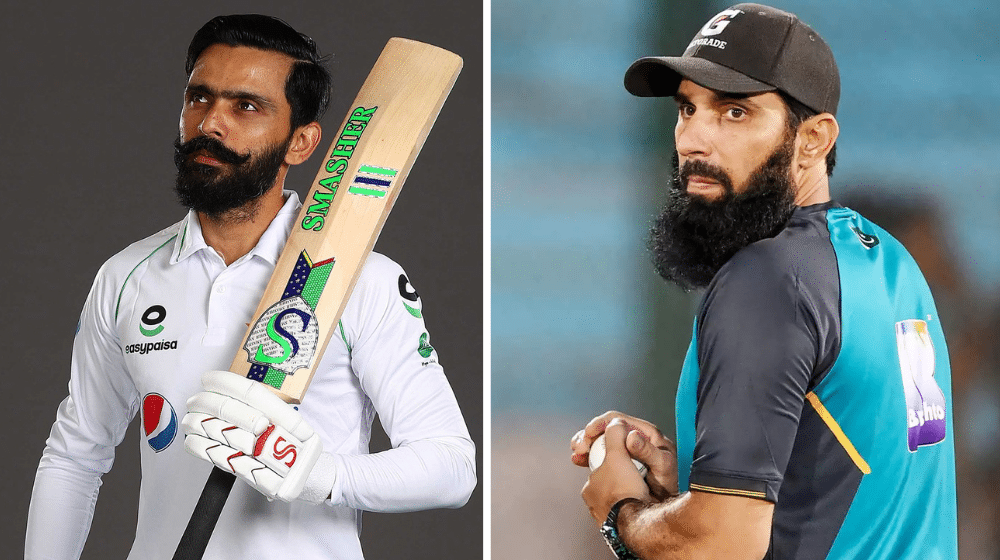 Following his gritty century, middle-order batsman, Fawad Alam, appreciated the confidence shown in him by head coach, Misbah-ul-Haq. Fawad said that Misbah has always encouraged him and instilled confidence in him to give good performances and he is grateful for the opportunities to play for Pakistan.

Fawad stole the show on the second day of the first Test match between Pakistan and South Africa by scoring a magnificent century. He rescued Pakistan from a precarious position and converted his solid start into a big score. This was Fawad’s third century in his relatively short career and second since his comeback to the Test side after a gap of 10 years.

“Misbah has given me a lot of confidence and encouragement and these positives are what can lift you as a player and help you deliver as a player. As a player you want to deliver in every match and not worry about the past because people will only talk about your latest innings,” Fawad said.

Twitter Reacts After Fawad Alam Scores Yet Another Gritty Century

He also appreciated the management’s belief in him and said that he could have easily been dropped from the side after poor performances in England but the management stuck with him and he has been able to deliver for the nation.

Fawad was ably supported by Azhar Ali and Faheem Ashraf who scored half-centuries. A late flurry from the tail-enders have helped Pakistan achieve a lead in excess of 150 and have given them a solid chance to win the first Test match.