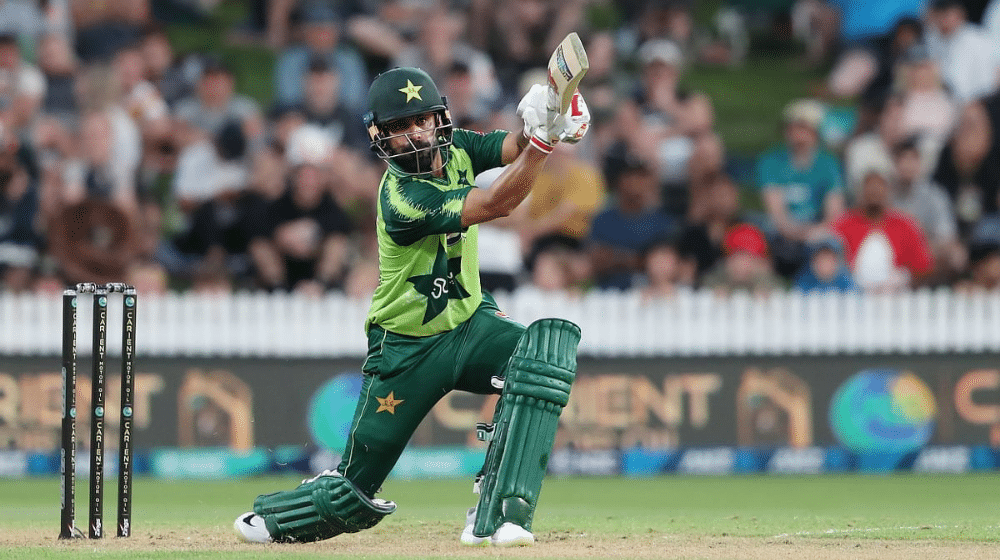 Veteran all-rounder, Mohammad Hafeez, was dropped from Pakistan’s T20I squad for the upcoming series against South Africa due to his unavailability to join the bio-secure bubble by 3rd February. Hafeez is currently playing in the Abu Dhabi T10 league, which is scheduled to finish by 5th February.

According to sources, Hafeez has been disappointed by his exclusion and was left heartbroken by the chief selector’s decision. Hafeez responded to his exclusion on Twitter. He tweeted, “Indeed Allah [Almighty] is with the patient.”

Sources have revealed that Hafeez was prepared to return to Pakistan and join the bio-secure bubble by the deadline as he has always put his country first.

Sources close to Mohammad Hafeez say he is heartbroken at not being picked for the T20I series against South Africa. He has always put country first ahead of any league cricket and would have returned to Pakistan for 3rd February deadline if required by PCB #PAKvSA #Cricket

While talking to the media a few weeks ago, Hafeez stated that he will always choose to represent Pakistan over T20 leagues and will be available for the series if needed.

“I’m fully available for the T20I series [against South Africa] as my priority is always playing for Pakistan. I was also given NOC for T10 League because it would not clash with Pakistan’s international commitments. I will also comply with all the bio-secure bubble requirements,” Hafeez said.

The three-match T20I series between Pakistan and South Africa will be played on 11, 13, and 14 February at Gaddafi Stadium, Lahore.