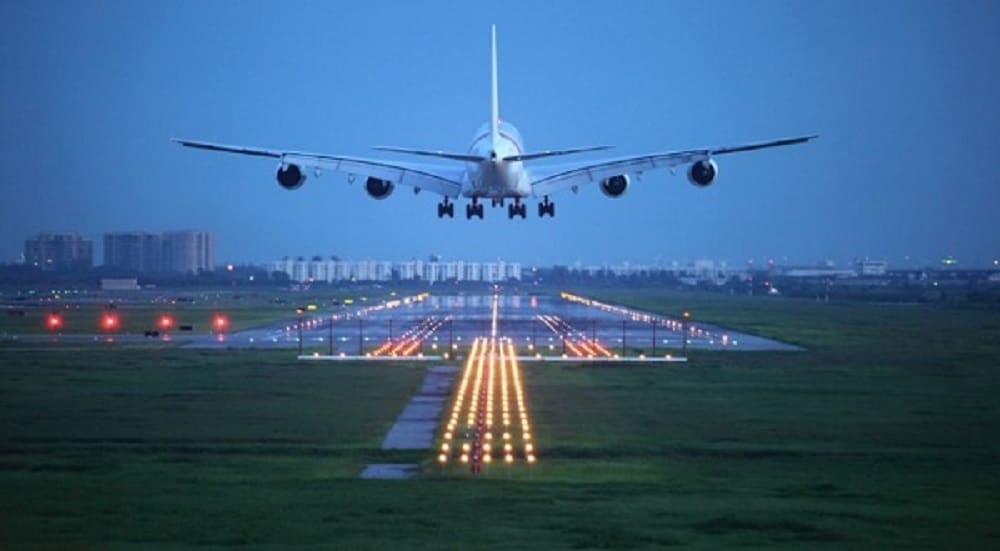 A report titled ‘The Impact of COVID-19 on CAREC Aviation and Tourism’ that was released by the Asian Development Bank (ADB) revealed that while Pakistan had announced the value for COVID-19 economic stimulus packages as $5 billion, it did not have any aviation-specific benefits, where most jobs were at risk among the Central Asia Regional Economic Cooperation (CAREC) countries.

The largest aviation market in the CAREC is Pakistan, which accounts for a third of all the passenger traffic in the CAREC. Pakistan is, by far, the most populated CAREC country, although the size of its air transport sector is very small as compared to its large population (over 200 million), stated the report.

Pakistan and Kazakhstan are the only CAREC countries with sizable domestic air transport markets, and when combined, they account for nearly three-quarters of all domestic passenger traffic in the CAREC. Kazakhstan and Pakistan also have the largest domestic markets of the CAREC countries, and are, therefore, proportionately less impacted. However, Pakistan is the largest market of them all and accounts for 38 percent of all the CAREC origin and destination traffic.

The IATA also projected a $1.83 billion decline in passenger revenues for Pakistan, but has not updated these figures and has not included any other CAREC country in its country-wise breakdown.

The association also said in April 2020 that 259,400 jobs in Pakistan were at risk because of the expected decline in passenger traffic. The IATA has not provided jobs at risk projections for the other CAREC countries but using the IATA methodology, this study estimates that 1 million travel and tourism jobs are at risk in the CAREC. It also estimates that 1.5 million jobs of the 65.5 million global jobs are in the CAREC countries and that 1 million are at risk. Of them, Pakistan has the most jobs at risk, followed by Georgia.

Pakistan and some other CAREC countries have a disproportionately high level of airline and aviation employees, given the size of their air transport markets due to inefficiencies.

It further stated that Pakistan has a large aviation market but only 17,000 of its 3.2 million visitors in 2018 had arrived on tourist visas. Pakistan has more significant volumes of business visitors that arrive by air but international flights in Pakistan mainly cater to the outbound segment, particularly the Pakistanis who travel overseas for work.

Pakistan has the largest domestic tourism market in the CAREC, with around 50 million domestic trips per annum. This is not surprising, as it has a large population and geographic size, and a relatively low volume of outbound international travelers. Based on data from the 2019 World Travel & Tourism Council (WTTC), 93 percent of Pakistan’s travel and tourism spending had been on domestic travel.

Aviation will also benefit somewhat from growth in domestic tourism, particularly in the main domestic markets of Kazakhstan and Pakistan.

The report added that green lanes will help the situation, but if they are not accompanied by a visa-free travel policy, the impact will be muted, and it is likely that there will be an insufficient demand to support direct flights. There are certain new route opportunities from Pakistan that had only two routes to the other CAREC countries prior to the pandemic.

Azerbaijan and Pakistan particularly have large cargo markets, and Pakistan reportedly handled 330,350 tonnes of air cargo in the fiscal year ending June 2019 while Azerbaijan handled 206,400 tonnes in the calendar year 2019.

In Pakistan, the relief provided is mainly intended for the laborers, low-income families, agriculture, medical equipment, and small companies.

The report also mentioned that while certain small companies in the aviation and tourism sectors may be eligible for some of the benefits, the value is not significant.