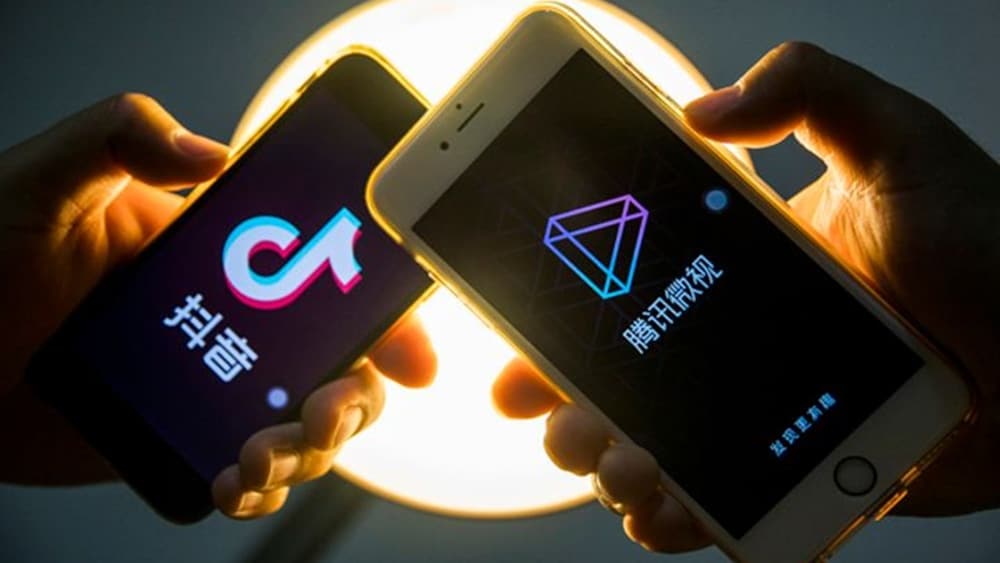 According to recent reports, China’s multinational conglomerate Tencent has been caught up in a defamation suit by TikTok’s owner company ByteDance. The two firms have been fierce rivals for years and their founders Zhang Yiming and Pony Ma have traded barbs on many occasions.

This time, the bicker was induced by the fact that Tencent blocked Douyin’s (TikTok’s Chinese variant) content on WeChat and QQ. This allegedly breaks the country’s antitrust laws. As a result of Tencent’s caper, ByteDance is asking the court for approximately $14 million in compensation from Tencent. In a recent statement, ByteDance said,

We believe that competition is better for consumers and promotes innovation. We have filed this lawsuit to protect our rights and those of our users.

Despite Tencent’s and ByteDance’s rivalries over the years, neither of them took things to court until now. This is the first time ByteDance has challenged its adversary from the antitrust angle. Both WeChat and Douyin are the most popular applications in the country with close to 2 billion active users. Hence, we can only contemplate what course this lawsuit will take.

This lawsuit comes only months after China opened an investigation into Jack Ma’s Alibaba group. It was a result of Beijing’s unveiled draft regulations aimed at rooting out monopolistic behavior among internet companies that sparked a sell-off in the tech sector.

Representatives and spokespersons at the court as well as from Tencent have declined the request to comment on the matter for now.