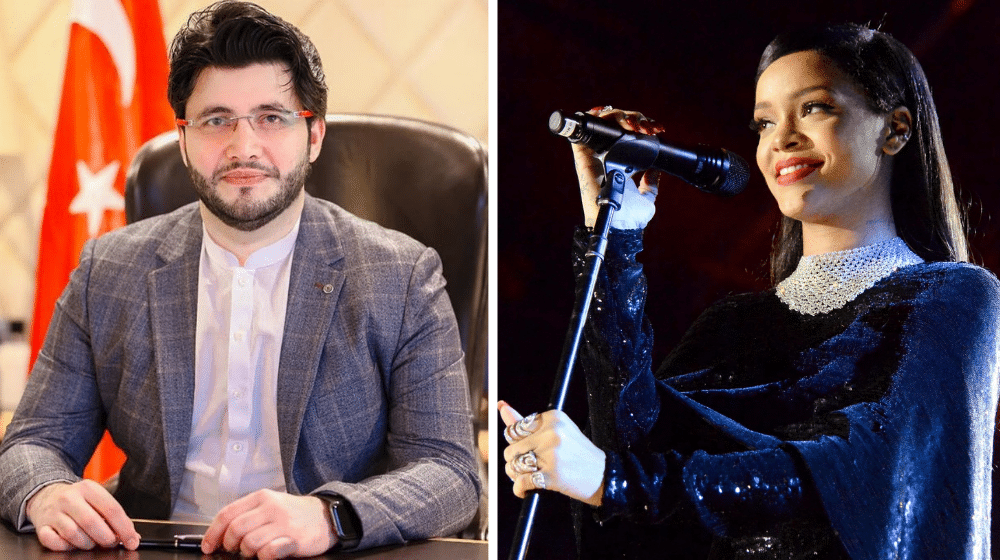 The sixth edition of the Pakistan Super League (PSL) is just a couple of weeks away, and the franchises are gearing up for the extravaganza.

One of the most anticipated aspects ahead of the annual tournament is the official PSL and the team anthems. Peshawar Zalmi owner, Javed Afridi, added to the excitement of the fans and hinted that the pop queen, Rihanna, might be in line to sing their team anthem for PSL 2021.

Afridi took to Twitter to tease the fans. He asked, “RIHANNA FOR ZALMI ANTHEM?”

Peshawar Zalmi is one of the biggest brands in PSL, and they have been making valiant efforts to globalize their brand and attract fans from all over the world. Rumors are that Turkish actress, Esra Bilgiç, will be their new brand ambassador.

Rihanna has been in the news lately as she tweeted her support for the Indian farmers. The incident sparked a debate in India, and since then, she has faced plenty of hatred from the Indians.

why aren’t we talking about this?! #FarmersProtest https://t.co/obmIlXhK9S