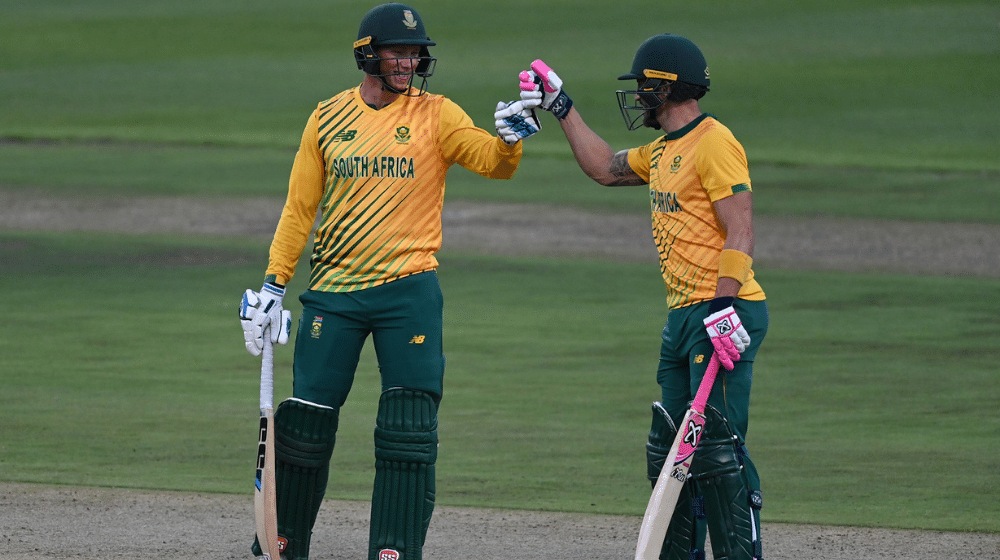 With just over a couple of weeks for the tournament to start, Islamabad United was dealt a huge blow as the Kiwi opener, Colin Munro, opted out of the sixth edition of the Pakistan Super League. Similarly, other franchises will be gearing up to sign replacements for players that might be unavailable for the tournament.

Postponement of Australia’s tour to South Africa might just prove to be a blessing in disguise for the PSL franchises. Many of the players were either not picked or did not enter the draft due to their international commitments, but as the window has opened up, they might be available for the whole tournament.

Australia’s Test squad is highly unlikely to feature in the tournament, although the franchises would love to have the services of Steve Smith, David Warner, Pat Cummins, Josh Hazlewood, and Mitch Starc. However, as Cricket Australia has refused to tour South Africa due to the COVID-19 situation in the country, it is unlikely that they will grant NOC’s to their players. However, if they do, PSL could feature top Aussie players for the first time ever.

South Africa’s Test squad, on the other hand, is already in Pakistan, and Faf Du Plessis has already taken part in PSL 5. Middle-order batsman, Rassie van der Dussen, was also a part of the PSL 2021 draft. This allows the franchises to convince the players to take part in the tournament and also for the players to experience high-quality cricket in PSL.

Let’s have a look at the potential additions to the PSL: 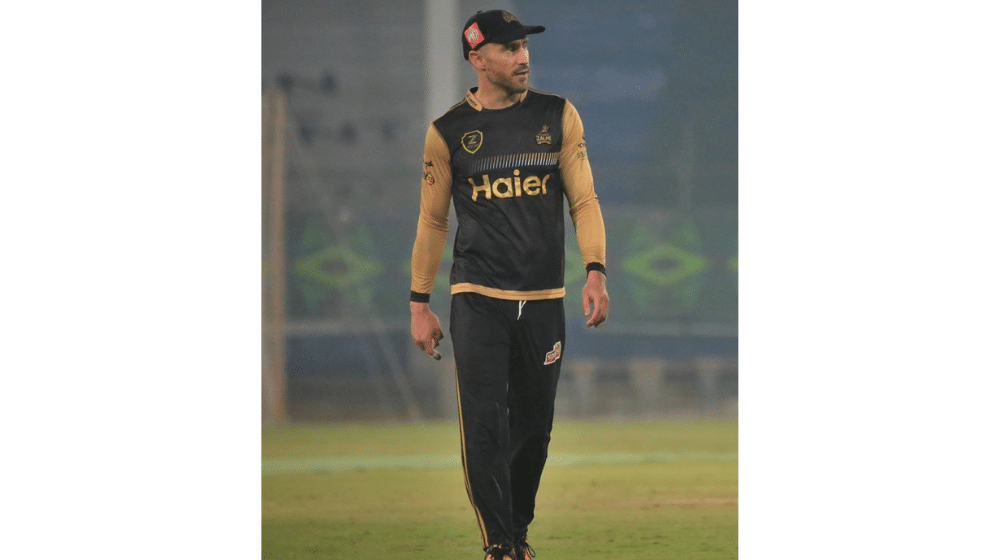 Peshawar Zalmi shocked the fans when they announced Du Plessis would join their squad for the play-offs last season. Although Du Plessis only played one match, as Zalmi was knocked out in the first eliminator, he brought legitimacy to the tournament and showed the world that it is safe to play in Pakistan. He would be a welcome addition this time around as well, strengthening any team if he joins. 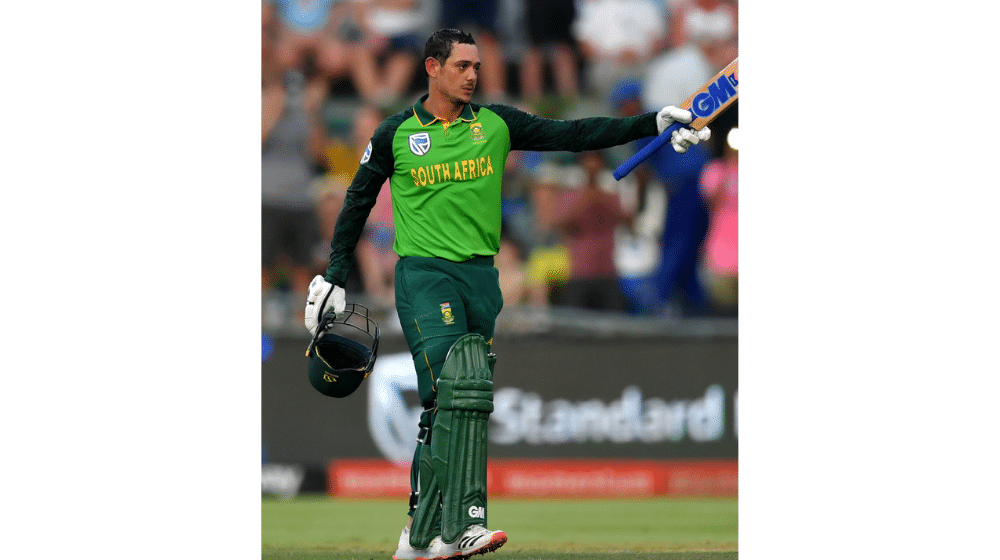 Quinton De Kock is one of the best limited-over openers in world cricket presently, along with being a world-class wicket-keeper. De Kock has not participated in PSL yet, but this could be the year we see him play in the league. Islamabad United could benefit if they manage to pick him up after losing Colin Munro. Similarly, Quetta Gladiators can look for his signature to replace Tom Banton, who will most likely be busy with international duty. 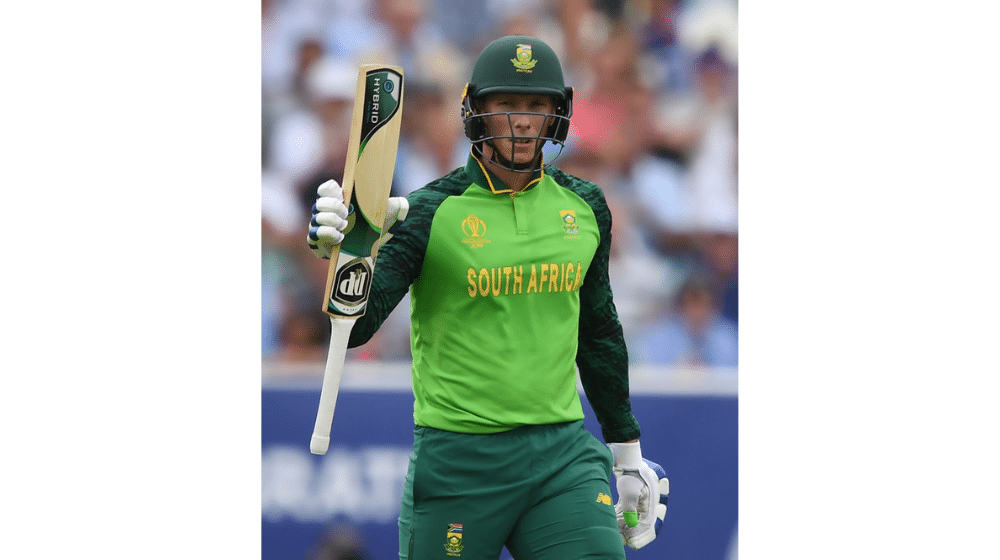 Rassie van der Dussen was one of the few South African’s that made himself available for the PSL 2021 draft, although no franchise opted to pick him up due to scheduling conflicts. Rassie was picked by Islamabad last year but missed out as well due to international commitments. He could be a solid inclusion in the middle-order to anchor the innings. 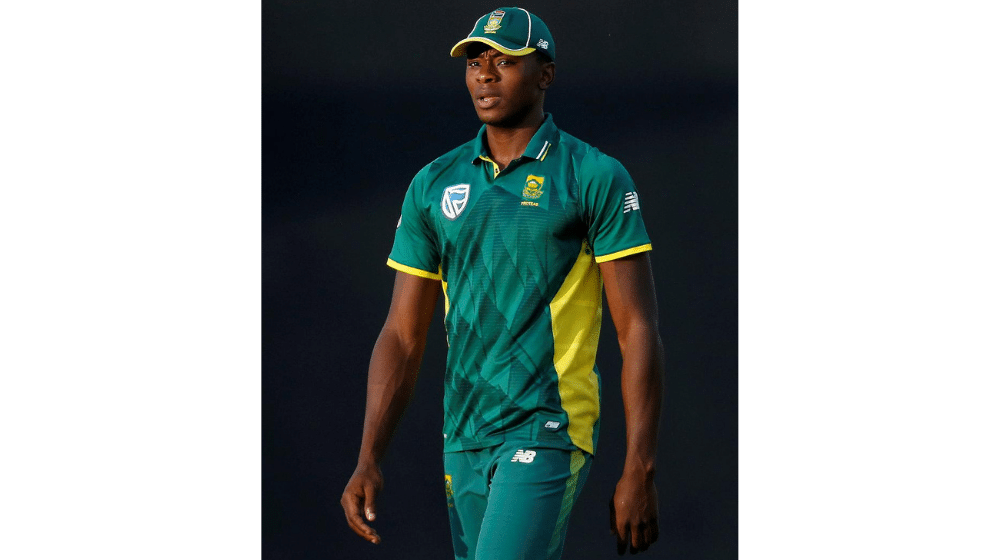 Rabada is one of the finest fast bowlers in world cricket today. He would be an exciting addition to PSL and could prove to be the signing of the season if he opts to play in the tournament. Imagine Rabada bowling to Babar Azam in PSL, that’ll be a sight to behold! 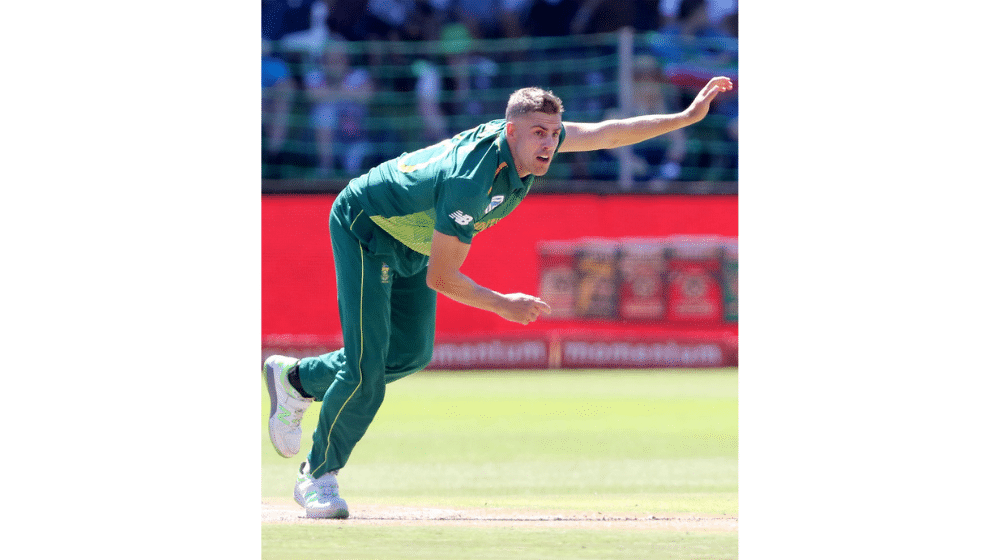 Pakistani’s love pace. We still have not gotten over the express pace of Shoaib Akhar and Mohammad Sami (to some extent), and Anrich Nortje brings just that. He clicks in at over 150 kph and could wreck a batting line-up in an instant. Nortje and Wahab Riaz bowling from each end? Now that’s some serious pace. 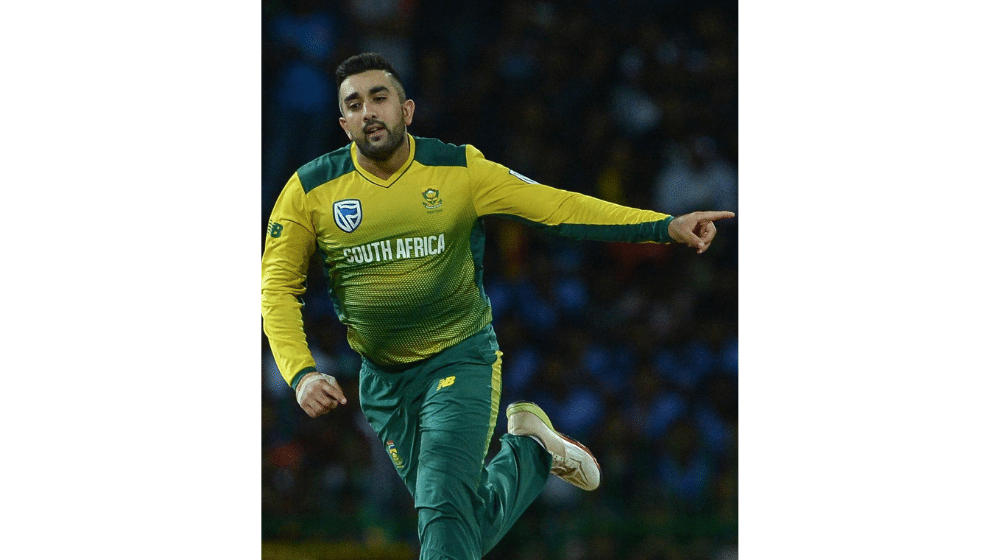 He might not be the best spinner in world cricket, but Shamsi is surely a character. His left-arm unorthodox spin troubles the batsman more often than not, and his unique celebrations elevate the entertainment factor as well. Shamsi could prove to be a trump card on his day. 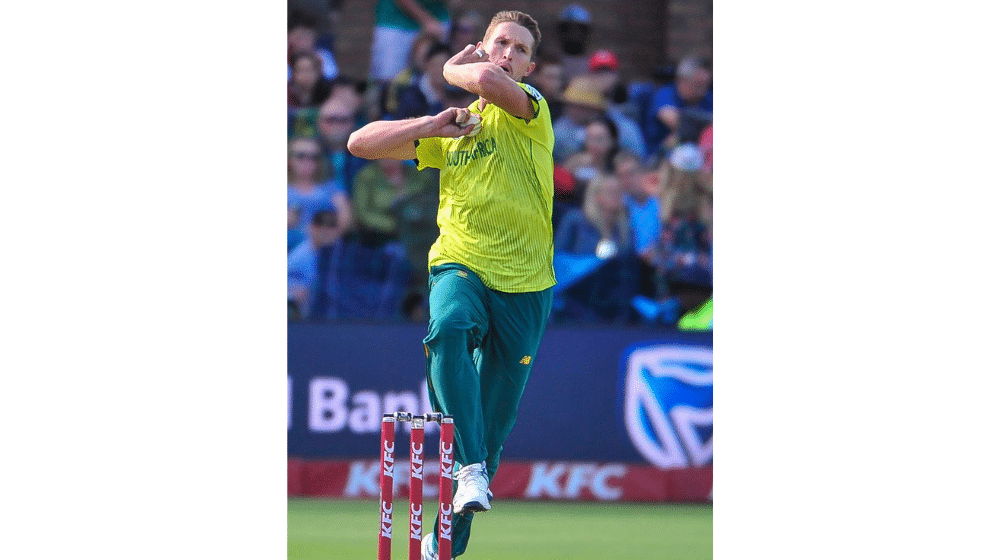 The 31-year old all-rounder has been in and out of the South African team recently, but no one can deny the talent. Pretorius’ accurate seam bowling and ability to score big in the lower order could prove to be a game-changer. Every team apart from Islamabad United (already too many all-rounders) will be looking to sign him up!