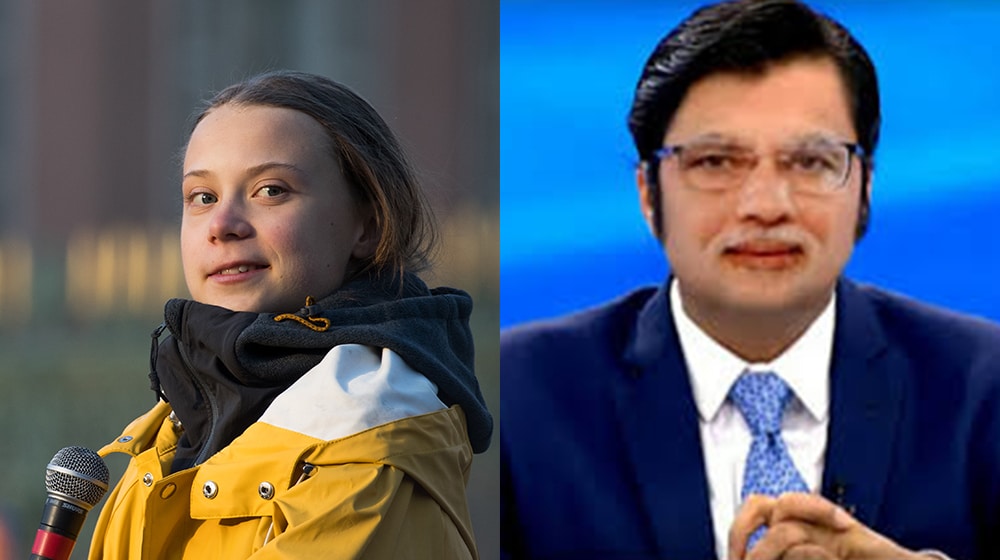 Delhi Police in India has reportedly filed an FIR against the world-famous activist Greta Thunberg, who pledged support for farmers protesting against the Indian government.

We stand in solidarity with the #FarmersProtest in India.
https://t.co/tqvR0oHgo0

A shocker report has quoted the Delhi Police station saying that the environmental activist is “brewing an overseas conspiracy and an attempt to promote enmity between groups”.

Despite the obvious retort from the Indian media, Greta stood her ground.

I still #StandWithFarmers and support their peaceful protest.
No amount of hate, threats or violations of human rights will ever change that. #FarmersProtest

This is how Delhi police responded:

#Breaking | Delhi Police to file an FIR against Greta Thunberg over tweets on farmers' protests.

Adding fuel to the fire, Greta went a few steps further and re-posted a “toolkit” for people on how to show support for the farmers.

Here’s an updated toolkit by people on the ground in India if you want to help. (They removed their previous document as it was outdated.)#StandWithFarmers #FarmersProtesthttps://t.co/ZGEcMwHUNL

People resorted to Twitter of course, and the reaction is extraordinary, to say the least.

First things first: we must conform to realism when uncertainty looms.

The Khalistan movement in India seeks to split off a portion to create a a place that’s for the Sikhs, by the Sikhs, and off the Sikhs. In pure English, the label translates to “land of the pure”. The following remark by a rumored protestor is also pure.

Bollywood fans were also quick to the follow-up:

A few realists pitched in, and with valid reason:

Mr Trudeau of Canada is lucky that Modi didn't issue an arrest warrant against him.

Someone took the liberty of setting up an online poll to predict the winner of this “geo-strategic rope-pulling”. Who’d win?

Dilli police vs Underage climate activist Greta. Who will win?

Enthusiasts of current affairs and politics voiced their opinions on the matter as well. 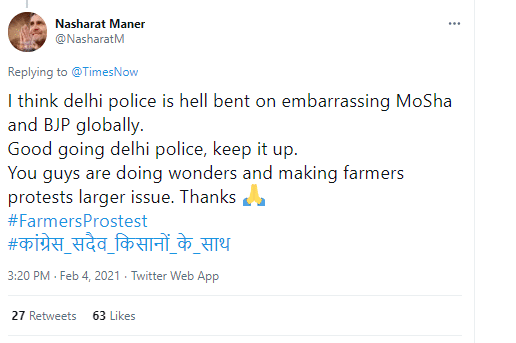 why aren’t we talking about this?! #FarmersProtest https://t.co/obmIlXhK9S

Despite public outcry, the Indian government only managed to ignore the singer.

A few sensible ones welcomed Greta’s purview and lauded her support for the Indian farmers.