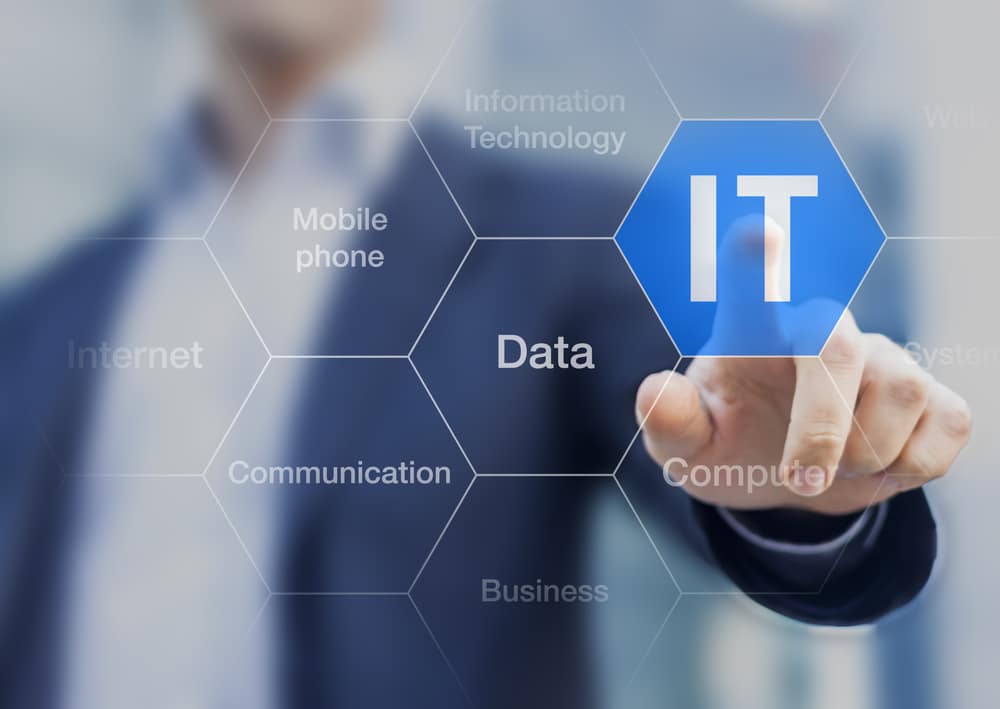 The National Assembly Standing Committee on Defense Production has recommended that the government may take necessary steps to encourage and support further expansion of the National Radio Telecommunication Corporation (NRTC) in manufacturing of information technology-related products at reduced prices for the general public.

The 10th meeting of the Standing Committee on Defense Production was held under the Chairmanship of Member National Assembly (MNA), Chaudhry Iftekhar Nazir.

The Committee confirmed the minutes of its ninth meeting held on October 24, 2020.

The NRTC Managing Director gave a detailed briefing on the organizational setup, functions, and achievements of NRTC.

Various projects and initiatives of NRTC were also highlighted with detailed references. It was informed that NRTC was in the process of engaging Federal and provincial governments for manufacturing and provision of RFID number plates for vehicles.

Moreover, proposals for the provision of security cameras for safe city projects were also underway with the relevant departments.

The Committee acknowledged and appreciated the efforts and achievements of NRTC in developing indigenous technology for manufacturing of various state of the art security and safety-related products.

Government to Turn 5 Ministry of Defense Departments into Autonomous Bodies

The Committee also recommended that the government take necessary steps to encourage and support further expansion of NRTC in manufacturing information technology-related products at reduced prices for the general public.