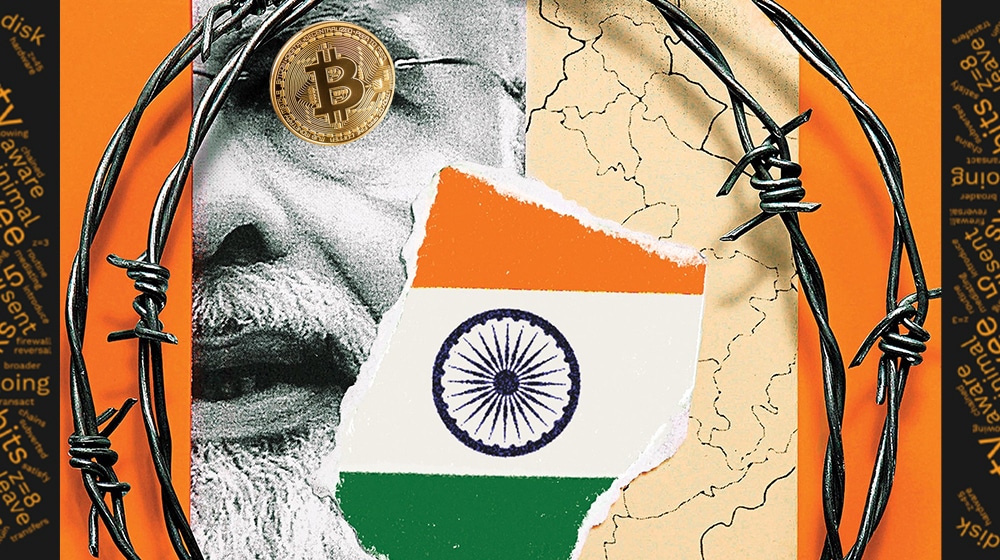 Since early 2020, the Indian government has been planning to clampdown on crypto exchange and private trading services over fears of economic obscurity.

With previous attempts proving futile on the back of inadequate regulations, the country’s junior finance minister, Anurag Thakur, said on Tuesday that a new bill is currently being finalized for controlling digital assets.

The legislative proposal, the Cryptocurrency, and Regulation of Official Digital Currency Bill, 2021, is yet to be released, but as you can see in the tweet above, the government does not intend to be lenient with its citizens’ digital stashes.

Iran Has Over 83,000 Bitcoin Wallets Worth Billions of Dollars

“The existing laws are inadequate to deal with the subject,” Thakur said, referring to those who own crypto assets in the country. “The bill is being finalized and will be sent to the cabinet.”

It is not clear how strict the new bill will be or what a “ban” would entail. Last year, a draft bill from Lok Sabha or House of the People proposed 10-year prison sentences or fines up to $3.3 million for trading or owning untraceable cryptocurrencies such as Bitcoin.

Even if the government does not put crypto users behind bars, the country’s lawmakers made it clear on Tuesday that the country has no plans to regulate Bitcoin or other cryptocurrencies.

India could reap mammoth economic growth, a crackdown on corruption, and probably become the most progressive country in Asia after China by adopting an intelligent stance towards cryptocurrencies.

In its quest to protect New Delhi’s power and stakeholders, Modi risks keeping India out of game-altering playing fields everywhere. Ashish Singhal, chief executive of exchange CoinSwitch.co, suggests that India “has the potential of becoming one of the largest crypto markets.”

Currently, it seems Delhi is piledriving towards unchartered waters imbued with sinister repercussions.