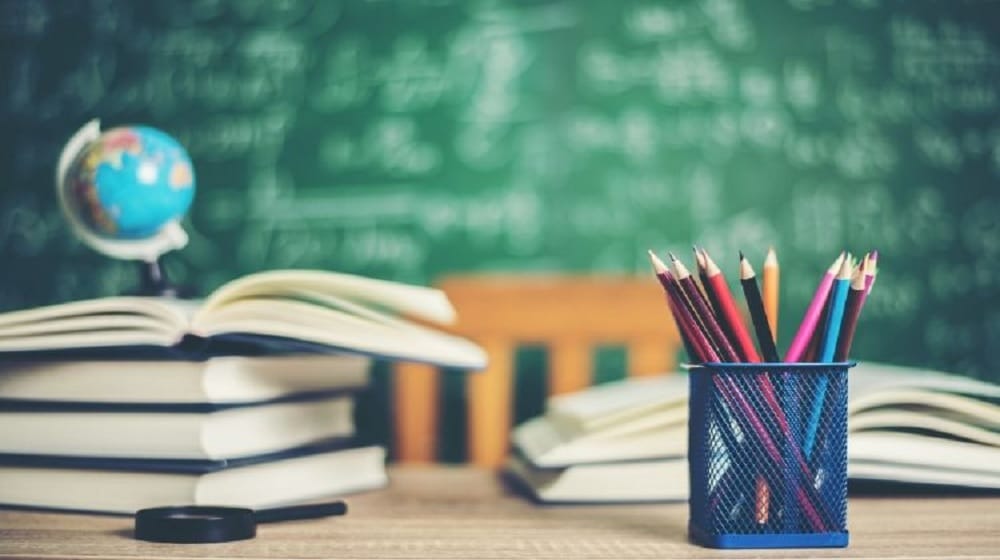 The government of Sindh has decided to exclude certain components of the Single National Curriculum (SNC) in the provincial curriculum of the Primary level.

While no preparations are being made to implement the SNC in Sindh, the provincial Education Department is developing a new curriculum for the Secondary and Higher Secondary levels.

As per media reports, the Sindh Textbook Board (STB) is revising the Grade 9 Science textbooks and the Bureau of Curriculum has started preparing a new curriculum for the Intermediate level.

Speaking on the condition of anonymity, an official of the STB revealed that the main difference between the federation’s curriculum and the Single National Curriculum in Sindh is in Islamic Studies, Urdu, Sindhi, and Social Studies.

In addition, some topics in the Science subjects, which should be for Grade 5 have been included in the Grade 4 curriculum, which is adding an unnecessary burden on the students.

It was reported that the preparation of a new curriculum for the Higher Secondary level has also begun in Sindh, and will be introduced for the next academic session 2022/23 instead of the upcoming academic session.

According to sources, the curriculum prepared by the Bureau of Curriculum has eliminated the separate placement of Zoology and Botany for First Year and Second Year, and the subjects have been merged like Matriculation-style Biology. The same book will be available as one subject ‘Biology’ instead of separately as Zoology and Botany in the academic session 2022/23 for the medical students at the Intermediate level.