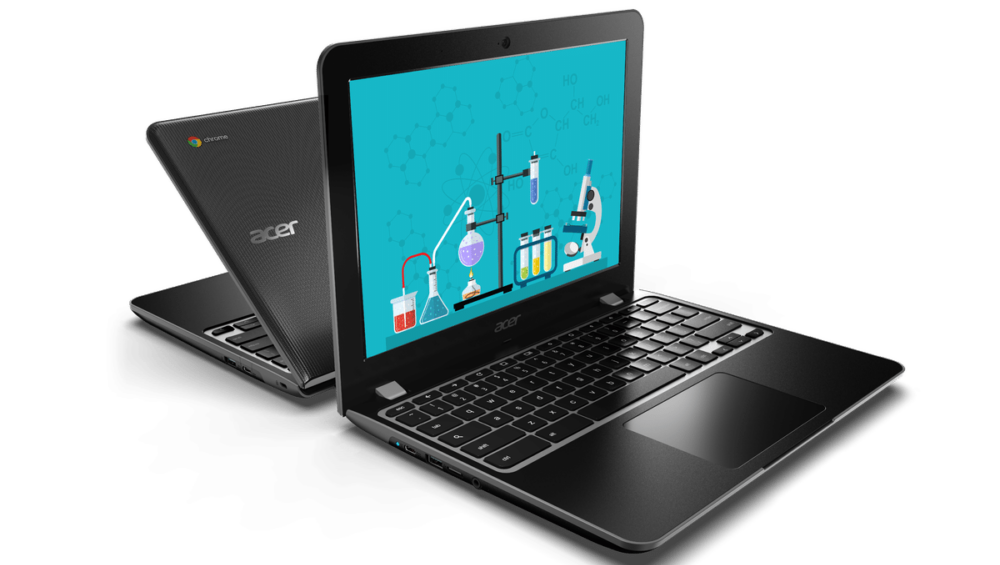 Last year, in collaboration with Samsung, Microsoft announced its application that allows users to sync their phone’s notifications and mirror their screen on their laptops. However, this only works with select Samsung phones. Following suit, soon after this, LG launched its application dubbed Virtoo that allows Android phones to sync with LG laptops.

Now, Google is working on something similar for ChromeOS. In September last year, Chromium Gerrit spotted a feature called Phone Hub in beta versions of the OS.

Back engineering of the code revealed that the feature is designed to allow users to receive notifications from their Android device on their Chrome OS device. It will also let users sync Chrome tabs between the two devices, find their missing phone, turn on DND mode, and also reply to notifications on their Chromebooks.

Now, the same feature was spotted by 9to5Google. They found that the feature will also have casting support which will let ChromeOS users mirror their smartphone’s screen on their laptop. However, initially, this feature will most likely be exclusive to Pixel phones. The new feature is listed as #eche-swa where “eche” is Spanish for “throw” or “cast” and SWA is System Web App.

The description details that this app is related to a video feed being broadcast over WebRTC. According to XDA-Developers, this new feature will be exclusive to Google’s Pixel line of smartphones because the JavaScript used to design the Eche app is found in a Google source folder that is specific to Pixel phones.

There is no information about when the feature will go live.