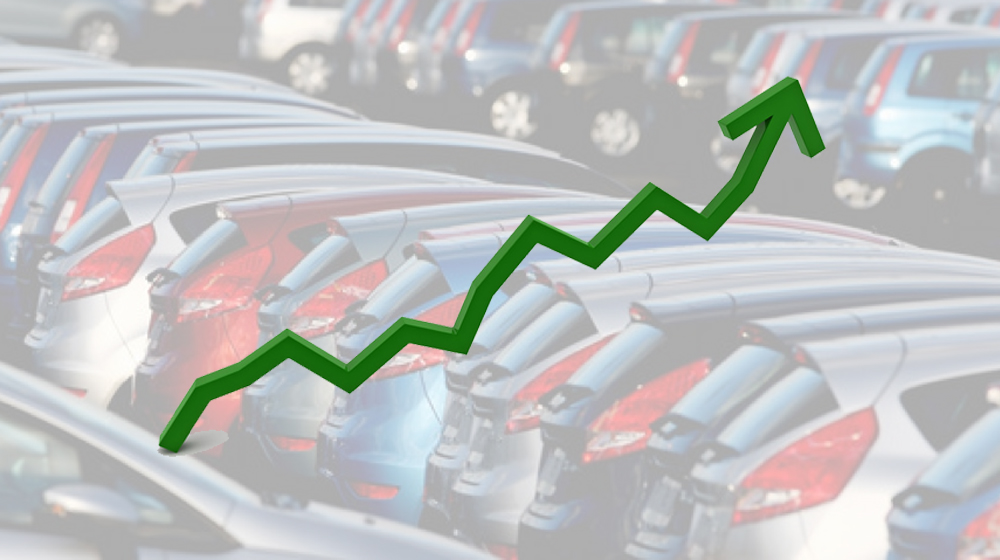 The Pakistan Automotive Manufacturers Association (PAMA) has released car sales figures for January 2021. According to the figures gathered and shared by Topline Securities, the auto sector has recorded a remarkable 17,515 vehicle sales in January 2021, which is up by 46 percent compared to the sales in January of last year.

Topline security’s report further suggests that if KIA’s sales are also added to the equation, the percentage is bumped up to 67 percent on a Year on Year (YoY) basis. It bears mentioning here that Lucky Motors – the company that reintroduced KIA in Pakistan – is still not a member of PAMA.

The data further shows that the Pak Suzuki Motor Company (PSMC) has once again taken the lead in sales volume, having sold 9,013 vehicles in January 2021, recording a Month-on-Month (MoM) sales increase of 19 percent and a YoY sales increase of 62 percent.

Police Arrests the Owner of the Porsche Dealership in Lahore

Hyundai Nishat sold 515 vehicles during the same month, resulting in an MoM increase of 1 percent in sales. Kia – which is not a member of PAMA – sold approximately 2500 units last month as per the reports from Topline.

Overall, car sales increased by 26 percent on an MoM basis in January of 2021.

Here is how the automakers affiliated with PAMA performed in terms of passenger vehicle sales during January 2021 (excluding commercial vehicles):

With the new EV-policy for four-wheeled vehicles soon to be released, plus the Automotive Industry Development and Export Plan (AIDEP 2021-26) also soon to be formed, the auto industry of Pakistan is in for a massive paradigm shift. Whether or not it would serve the current automakers well remains to be seen.