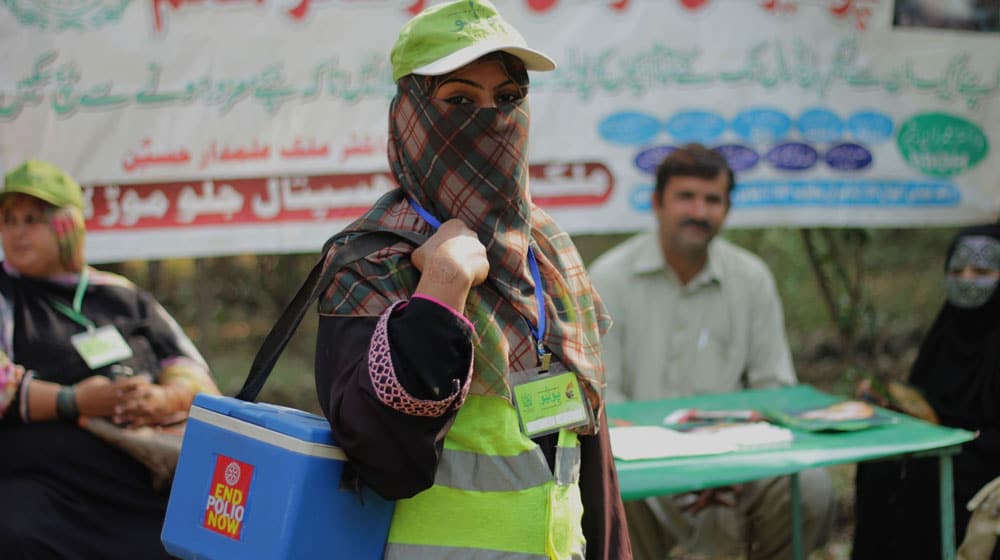 The Sindh High Court (SHC) has declared appointments of hundreds of vaccinators in the province as null and void.

While hearing a case on illegal appointments of vaccinators on Thursday, the court questioned the transparency of the recruitment process before declaring the appointments illegal.

During the hearing, the court was informed that the Sindh government had appointed 1,302 vaccinators in November 2019, the advertisement for which was given in 2018. A screening test was conducted through the National Testing Service (NTS) in early 2019.

However, those who had obtained more than 60 marks, as per the job’s requirement, were not considered for the post after interviews.

The court was told that people who had obtained less than 60 marks, the minimum threshold, were appointed for the post on the recommendation of influential people.

Upon conclusion of arguments, the SHC declared the recruitment of vaccinators as null and void and directed the concerned authorities to conduct the job interviews again and make appointments on merit. The court also ordered the Sindh government to establish a training institute for fresh vaccinators.