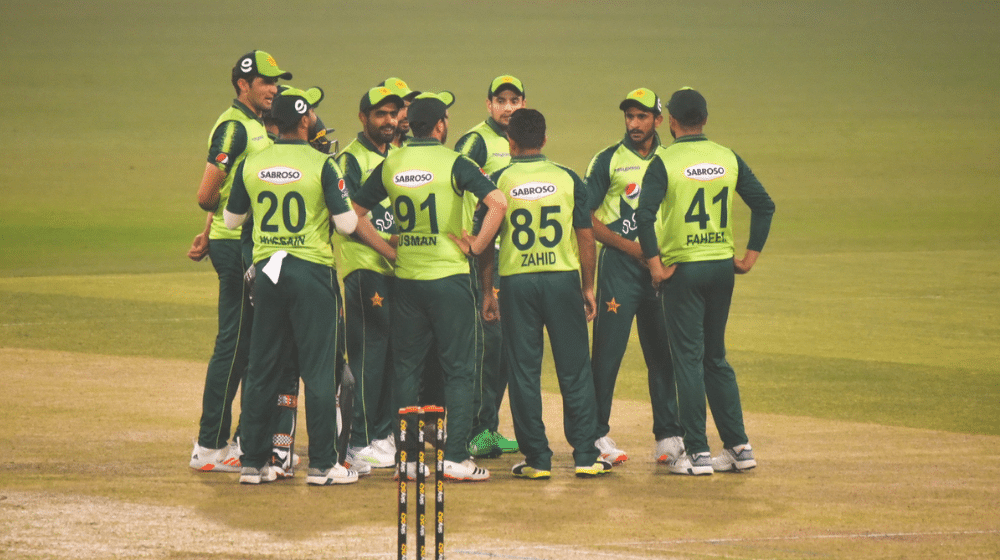 Pakistan created history by becoming the first international team to win 100 T20Is after their victory in the third T20I against South Africa. Pakistan is one of the finest T20I teams, and they showcased glimpses of their class in the 2-1 series win against South Africa.

Pakistan achieved the feat in 167 T20I matches. They recorded 99 regular wins and one victory via a Super Over against Australia in 2012. Pakistan has one of the highest winning ratios in T20I cricket and is one of five teams to have won the T20 World Cup. Pakistan won the World Cup in 2009 under the captaincy of Younis Khan, bouncing back from a disappointing loss in the previous final in 2007.

Pakistan has been the most successful T20I team and will be looking to regain their number one ranking in world cricket after holding onto the position for well over two years. During that time, Pakistan created history by registering 11 consecutive series victories.

New Zealand and Zimbabwe have suffered the most at the hands of Pakistan. They have lost 14 T20I each. Pakistan has also defeated Sri Lanka and Australia 13 times each.