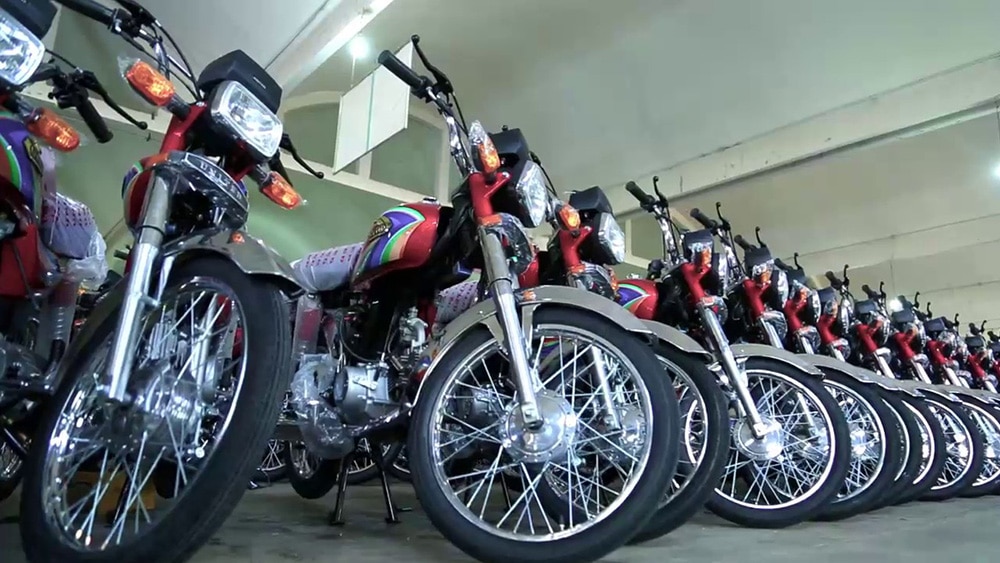 According to a recent report published in a newspaper, DS Motors informed the media about the increase in the prices of steel and added that it could drive up the prices of all bikes across the country by approximately Rs. 2,500.

The said rise in prices is being forecast despite the strengthening of the Pakistani rupee against the dollar over the past six months and 94 percent localization of parts in the motorcycle industry.

It bears mentioning here that Pak-Suzuki, Yamaha, and Hi-Speed, all announced price hikes for their products following the beginning of the new year, whereas Atlas Honda did so twice last month.

The woes of rising prices across the board are becoming a matter of great worry for the common folk throughout the country, especially when talking about the motorcycle industry.

Although the bike makers such as Atlas Honda continue to boast huge sales figures and profit margins, the public is of the view that the rise in prices at the current rate is likely to drive the most basic motorcycles in the market completely beyond a common man’s buying power.