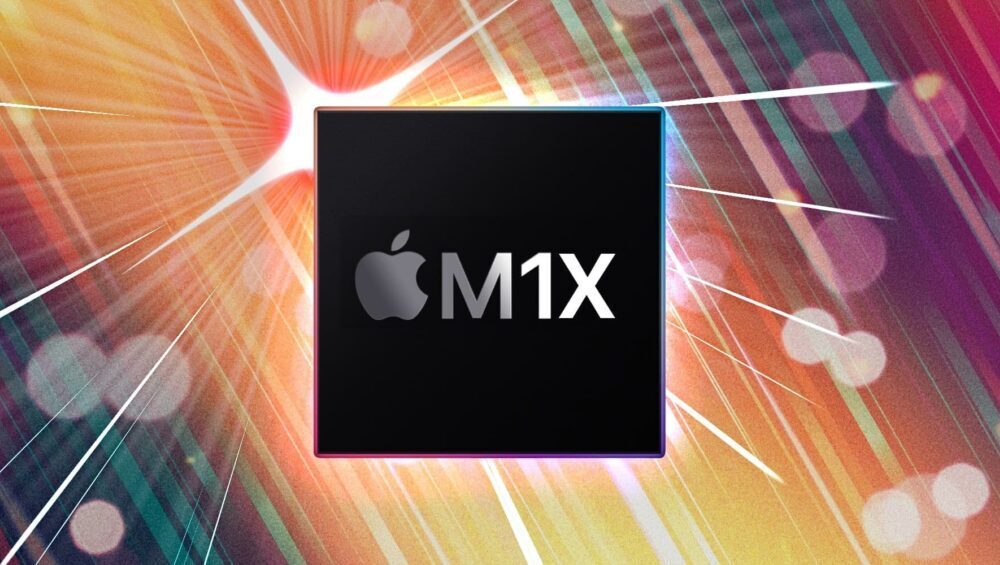 Now that the Apple M1 chip has been around for a few months, it is time to make way for a more powerful successor, or at least early information on it. The successor is expected to be called the Apple M1X and it has been appearing time and time again in different reports.

The latest leak shows alleged benchmark results for the M1X and details possible specifications for the chipset. According to the leak, the M1X will come with a 12-core CPU, which is an upgrade over the current Apple M1’s 8 cores. This goes in line with previous leaks which mentioned that we will get to see a 12-core successor of the M1 chip this year. However, just like last year, it is still going to be a 5nm chipset.

Here’s What Oppo’s Sliding Selfie Camera Will Look Like

The GPU is reportedly going to have 16 cores, up from the M1’s 8 core GPU and it will be clocked at 3.2GHz.

Keep in mind that these are “pre-sample” specifications of the chipset that appeared on the CPU monkey benchmarking platform and its authenticity has not been confirmed. We recommend taking this report with a grain of salt.

In any case, the Apple M1X is expected to power 2021 14-inch and 16-inch MacBook Pros, and 27-inch iMac devices. Apple is also reportedly working on chips with 16 core and 32 core GPUs that are meant to release this year.