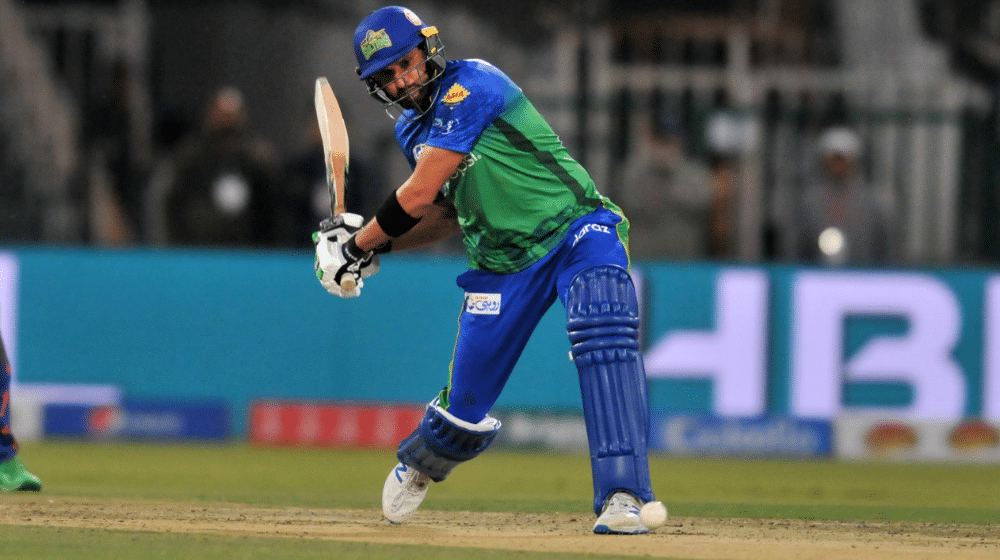 Veteran all-rounder, Shahid Afridi, believes that the standard of bowling in the Pakistan Super League is unmatched and is the best in the world. Afridi said that many of his teammates in various leagues around the world have expressed their desire to take part in PSL, and that explains the level of cricket played in the league.

“I’ve played in various leagues around the world and I can say with full confidence that the standard of bowling in PSL is unmatchable. It offers top-quality bowling attack that you don’t get anywhere else,” he said.

The 40-year old is still going strong and is set to participate in his sixth PSL and his third with Multan Sultans. Afridi said that he is in peak physical fitness and is raring to go in the latest edition of PSL. Afridi said that he will perform to the best of his abilities and would not let his fans down.

Afridi is one of the finest T20 players in the history of the game and has played more than 400 T20 matches in his career. Afridi said that Multan looks very strong and is optimistic going into the tournament. He added that the competition is going to be tougher than ever as all the teams look balanced.

Afridi also appreciated the work of franchises and PSL to give a platform to young upcoming cricketers. He said that a lot of new cricketers are getting the much-needed attention and exposure, and they have benefited a lot from the league. He said that every Pakistani should be proud of the product and help in elevating the league to new heights.