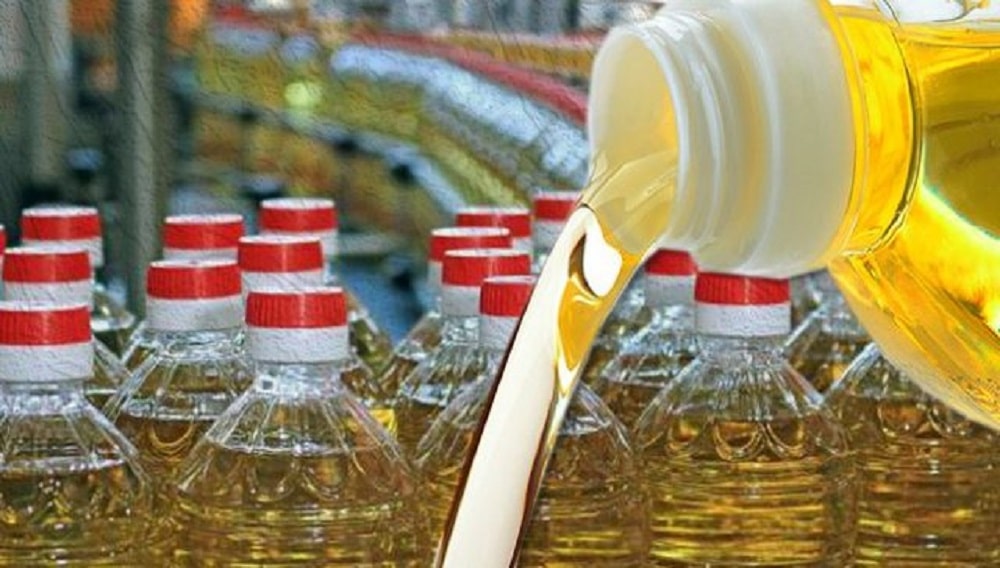 After busting cartels in sugar and cement sectors, the Competition Commission of Pakistan (CCP) is set to punish the most powerful and influential owners of the ghee and cooking oil sector.

The units should identify the prevailing actual price before the increase and quantum of price increase along with the reasons and factors for responsible of the same.

According to the notices received from the CCP, the CCP has received concerns regarding the alleged excessive pricing of vanaspati ghee and cooking oil in the market, during the recent past.

In order to further probe the matter, the following data is required:

Strongly responding to these notices, the CCP has received a response from the units. The manufacturers have responded that they were unable to understand that under which provision of law the letter has been issued to them and neither have they been informed as to whether there was any pending inquiry or study which has been initiated by CCP with respect to the alleged excessive pricing of Vanaspati Ghee in the last two years.

The Letter only states that CCP has received “concerns” regarding the subject matter of the Letter, following which CCP is carrying out a “probe” on the basis of which the information mentioned above has been requested.

A reading of the provisions of the Act and the Regulations makes it clear that CCP has the power to initiate an inquiry or study into any alleged contravention of the provisions of the Act. However, the exercise of such power is regulated by the Regulations, which prescribe mandatory conditions upon the CCP prior to initiation of an inquiry and subsequent call for information.

Furthermore, it is evident from a reading of the provisions of the Act that the power of CCP to call for information is in relation to the purposes of the Act, which, to their understanding, implies that there has to be a pending proceeding i.e Study, Inquiry or Investigation, for which information is then called for.

“CCP does not have the power to call for information without initiation of any proceedings aforementioned as per law. Therefore, the Letter from CCP is without any legal standing,” said the letter issued by ghee and cooking oil manufacturers.

The Letter further states that information is being sought following the receipt of “concerns” by CCP without going into any further detail as to where these “concerns” have materialized from or from whom they were received.

The Regulations further state that before taking action following a written formal complaint, the CCP has to form an opinion as to its veracity and satisfy itself with regards to the alleged contravention of the provisions of the Act.

“The explanation provided in the Letter does not qualify under any of the aforementioned heads, and the CCP has not made clear the nature of the “concerns” upon which the Letter was based. Even otherwise, the word “concerns” does not find any mention in the Act or the Regulations, therefore, assumption of jurisdiction by CCP and subsequent issuance of the Letter (based on “concerns”) is unlawful and in violation of the mandatory conditions of the Act and the Regulations,” it added.

The letter further stated, “It is also pertinent to mention here that the subject matter of the Letter pertains to “alleged excessive pricing” by our company. This subject with the utmost respect is beyond the jurisdiction of the CCP and hence any initiation of any proceedings under the Act for inquiring into the subject matter will be beyond the jurisdiction vested in the CCP under the law.”

“We have not been apprised of nor provided with any statement of an alleged contravention of the provisions of the Act which have resulted in the issuance of the Letter (and subsequent request for information). Moreover, a copy of the “concerns”, and any supporting evidence, has also not been provided, the ghee and cooking oil manufacturers stated.

Lastly, without prejudice to our rights, we would like to draw your kind attention to the pendency of the proceedings before the Lahore High Court in Writ Petition No. 70942 of 2019 titled “M/s Shujabad Agro Industries (Private) Limited, etc vs Province of Punjab” wherein the issue of price fixation is sub judice. The Honorable Lahore High Court has vided its order dated 22.11.2019 passed a restraining order therefore, in light of the subject matter of the Letter being sub judice before the Honorable Lahore High Court, CCP is requested to withdraw the Letter forthwith.

“In view of the above, CCP is requested to withdraw the Letter on the basis of it being without jurisdiction and in contravention of the provisions of the Act. We reserve our right to avail legal remedies under the law,” manufacturers of ghee and cooking oil added