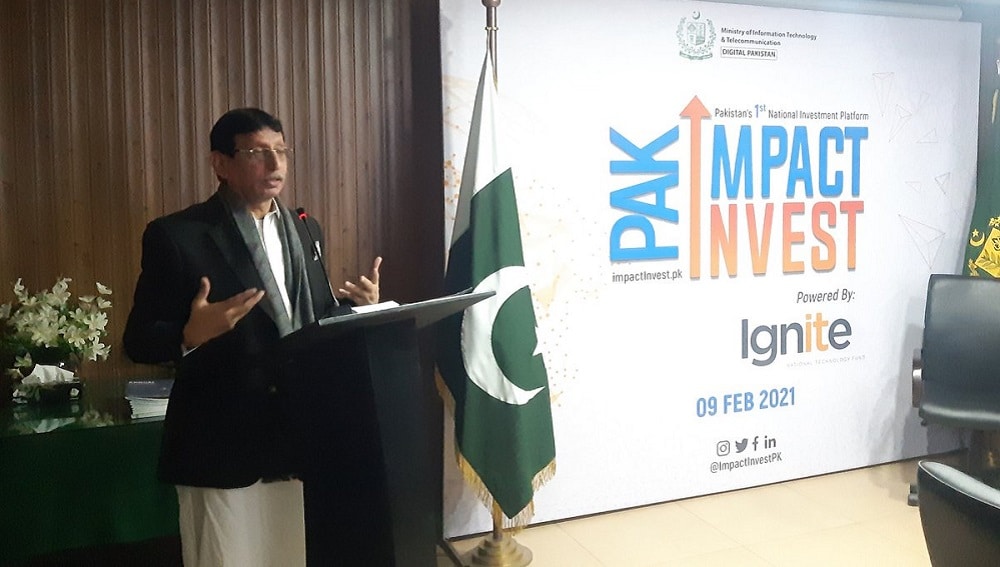 The Ministry for Information Technology and Telecommunication (MOIT&T) has written a letter to all the federal Secretaries asking them to transfer the websites of their ministries and their attached departments to the National Telecommunication Corporation’s (NTC) data center for cybersecurity purposes.

Secretary IT, Shoaib Ahmad Siddiqui, rewrote the letter under the directive of the Federal Minister for IT and Telecommunication, Syed Amin Ul Haque, stating that the official websites on private domains are exposed and vulnerable to cyber-attacks that may result in the leakage of important and sensitive and data, and called for the official emails to brought to the usage of ‘gov.pk’.

During a review meeting on the E-office, Minister Syed Amin Ul Haque also gave a directive for the completion of the work on the E-office by the National Information Technology Board (NITB).

The Secretary IT accordingly wrote another letter to the federal Secretaries to transfer the offices of their ministries and their departments to the E-office for convenience, transparency, and better delivery of public services.