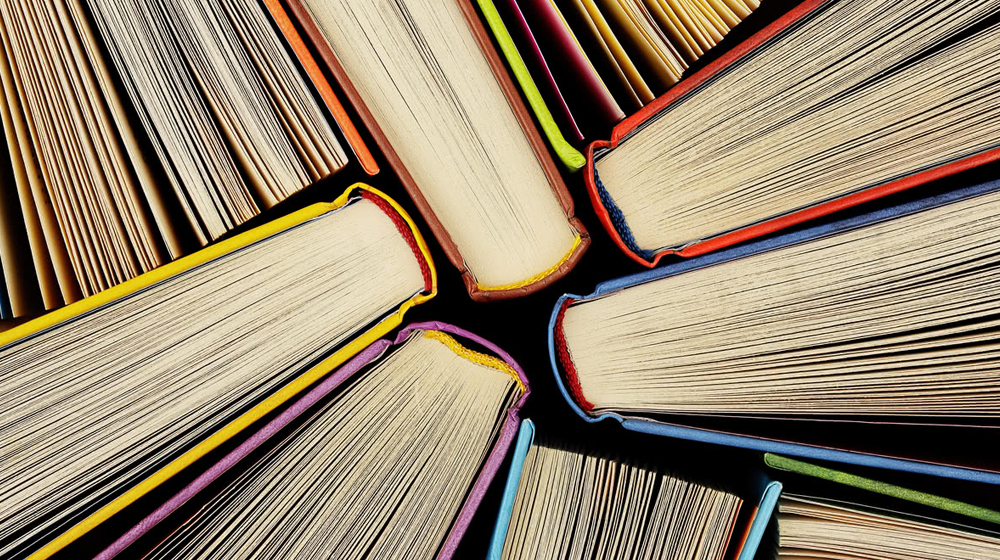 The Sindh government has reportedly approved the books prepared under the Single National Curriculum (SNC) to be taught in all public and private schools across the province.

As per local media reports, preparations have been finalized to teach the Arabic language in schools under the National Curriculum Act.

Arabic language textbooks will be introduced in the sixth grade in all schools of the province.

The development has come days after the province showed reservations on the implementation of SNC in Sindh schools for the academic year 2021-22.

The federal education ministry intends to introduce and implement a uniform syllabus in the academic session starting from August.

The ministry had also recommended provinces publish books related to the new curriculum. However, the Sindh government did not make any preparations in line with the ministry’s suggestions, rather started working on a new curriculum to be introduced at the secondary and higher secondary levels.