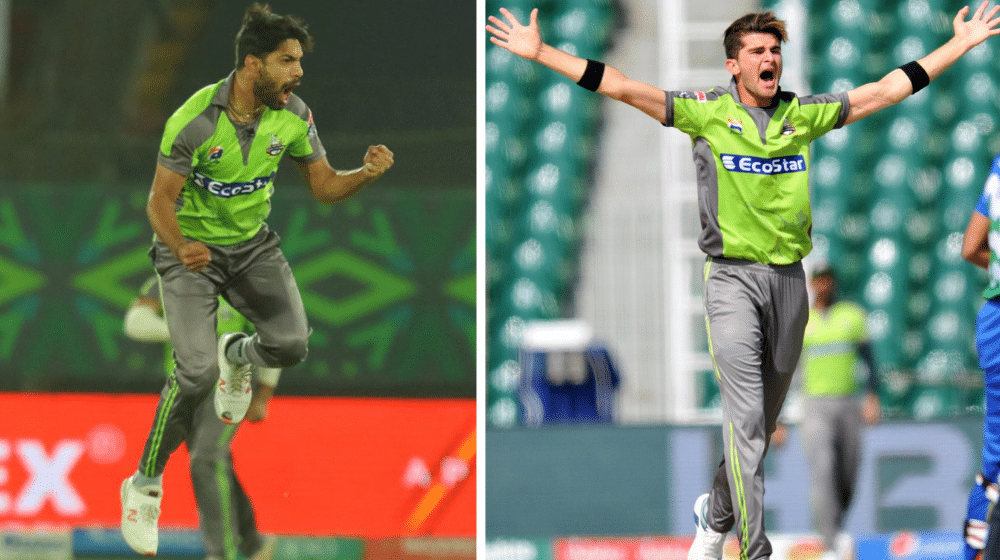 Lahore Qalandars pace sensation, Haris Rauf, said that his aim in this year’s PSL is to take wickets and win the trophy. Rauf said that Lahore has a good squad this year, and they are raring to step on the field and showcase their class.

Rauf praised his fellow teammate, Shaheen Afridi, and said that there is no competition between the two.

“I am not competing against Shaheen Afridi in the race for most wickets in the tournament. I was happy when he took more wickets than me last season to become the leading wicket-taker in PSL,” Haris said.

The duo was influential in Lahore’s run to the final of PSL 5. Shaheen took 17 wickets and finished as the tournament’s highest wicket-taker. Whereas, Rauf took 10 wickets in only 8 matches, as he struggled with an injury last year.

Although Rauf could not top the wicket-taking charts in PSL 5, he did finish as the leading wicket-taker in T20s in 2020. Rauf picked up 57 scalps in 35 matches at an average of 19.57. Shaheen finished as the third-highest wicket-taker last year with 52 wickets to his name.

Lahore possesses a potent bowling attack with Shaheen Afridi, Haris Rauf, Dilbar Hussain, and Rashid Khan at their disposal and will be one of the teams to watch out for in PSL 6.