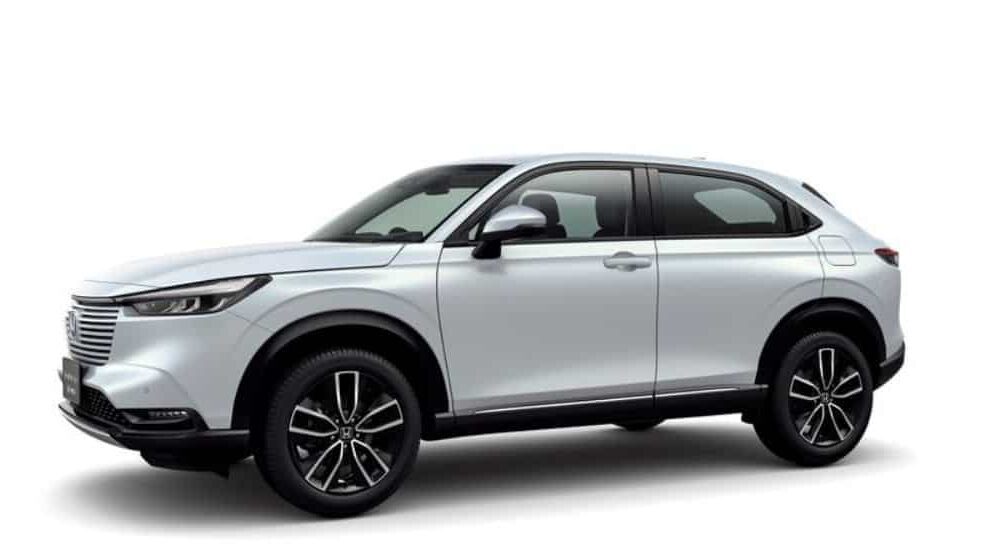 The Honda Vezel is arguably responsible for the popularity of the crossover SUVs in Pakistan as it showed how the SUVs can also be practical, cheerful, and fun.

The compact crossover SUV was introduced in Pakistan between mid to late 2013, and instantly charmed enthusiasts with its good looks, amazing build quality, brilliant performance, and practicality. It also became the primary choice of numerous buyers as it offered more value than the local options at the same price point.

The Vezel continues to be a favorite in the Pakistani auto industry, which is why the good news is that Honda unveiled the third generation 2022 Honda Vezel for the European market two days ago. 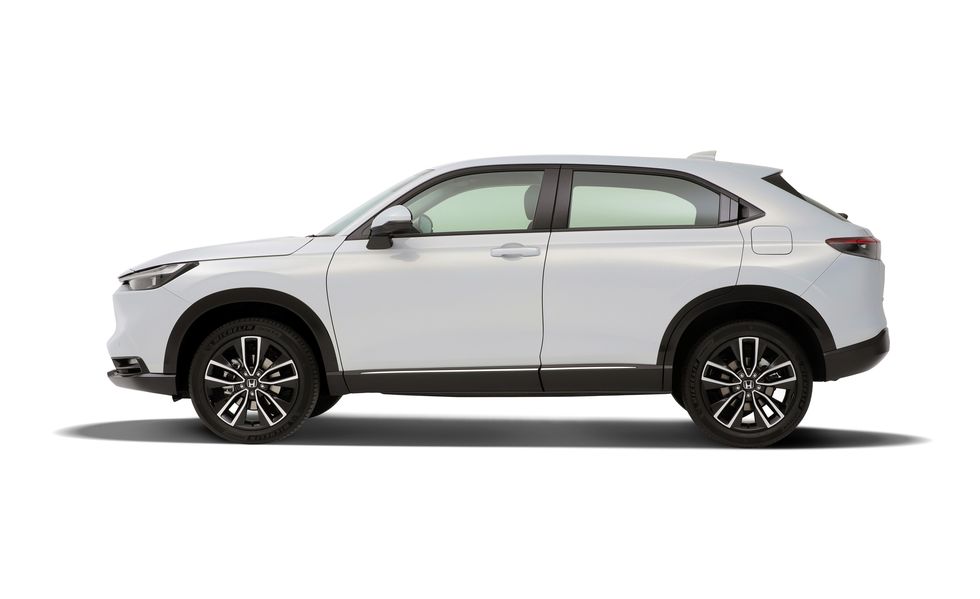 Known as the HR-V in Europe, the new Vezel has been completely redesigned to look slightly more subdued than its predecessor, which is a positive attribute these days as most other automakers have been taking the crazy route with their designs.

The vehicle comes across as a more mature and evolved version of the second generation Vezel, owing to a sharper silhouette and subtle but modern body lines. The front has a cleaner look due to the elimination of the huge chrome grille from the previous design. The rear does not have any fake vents or diffusers, which adds to the smoothness of the design. 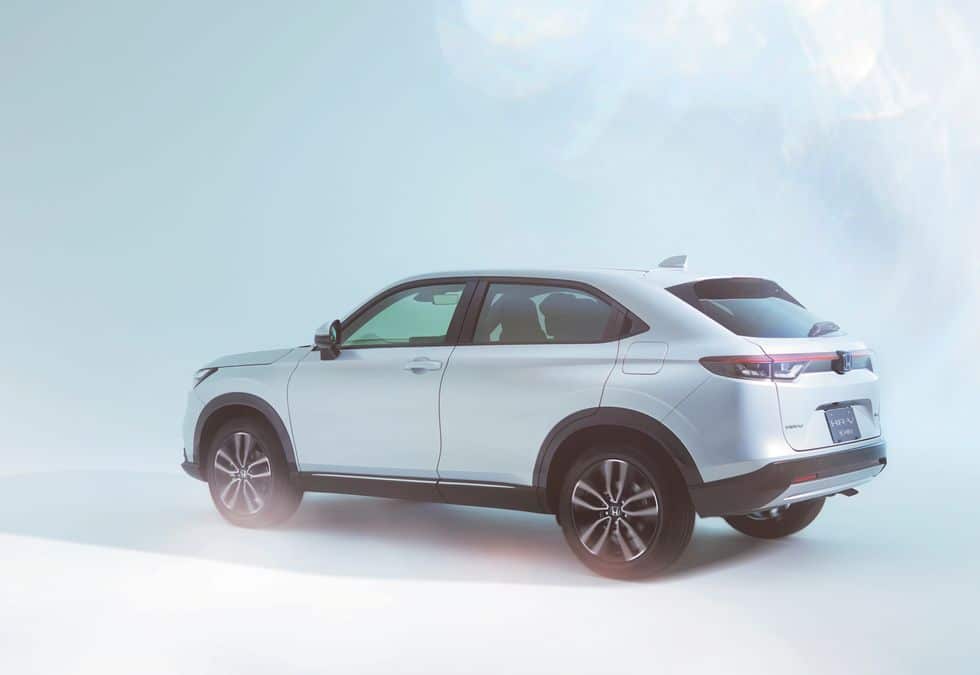 The headlights are similar to all the modern Hondas while the taillights also have a familiar design that includes two sharp LED lights joined together by an LED bar at the back.

The theme of simplicity continues on the inside with a clean and minimalistic cabin design that complements the car’s overall subtle character.

Although information about the Vezel’s performance and power output has been kept under wraps by the automaker, it is known that the vehicle is likely to feature a 1.5 liter 4 cylinder petrol engine that will be mated to an electric motor and a CVT automatic transmission. 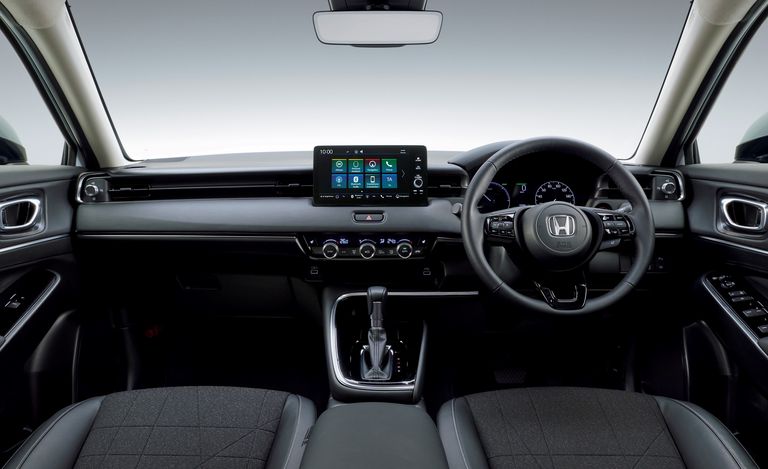 It is unknown when and at what price the vehicle will go on sale in the international market. However, given the evolved persona of the new Vezel, it seems poised to become a considerable hit in every market that it lands in.