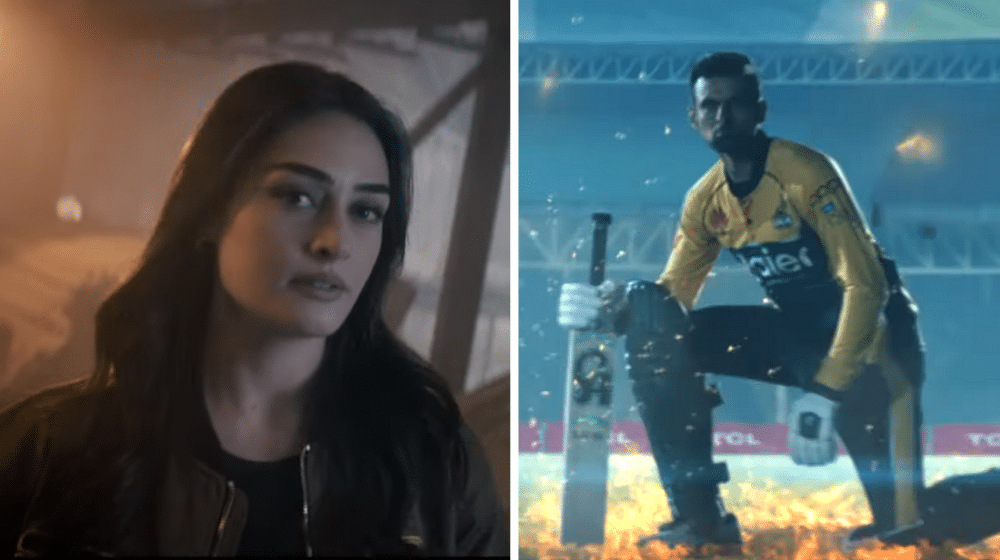 Peshawar Zalmi released their highly anticipated anthem for the sixth edition of the Pakistan Super League (PSL) across their social media platforms.

Zalmi’s previous anthems have received rave reviews from the fans. ‘Zalmi Anthem’ was a mixture of Urdu and Pashto, while their last season’s anthem was ‘Pukhtoon Core’ and it was sung entirely in Pashto. This season, however, Zalmi has decided to go with a mixture of English and Urdu.

Let’s have a look at the mixed reactions on social media:

Height of slavery. Nothing belong to cricket , tradition and ppl who follows to cricket
I think this anthem and Psl anthem is for American ppl . Who listens rap in Pakistan 2% of Pakistanis. This video will not connect to the fan of Peshawar zalmi .
Very disappointed

Its More Like A Movie Trailer Rather Than A Cricket Song …

Peshawar Zalmi will start their PSL 6 campaign against Lahore Qalandars on Sunday at National Stadium Karachi, they will enter the field without their captain, Wahab Riaz, and coach Darren Sammy as they have been quarantined after breaching the Covid-19 protocols set by the Pakistan Cricket Board (PCB).