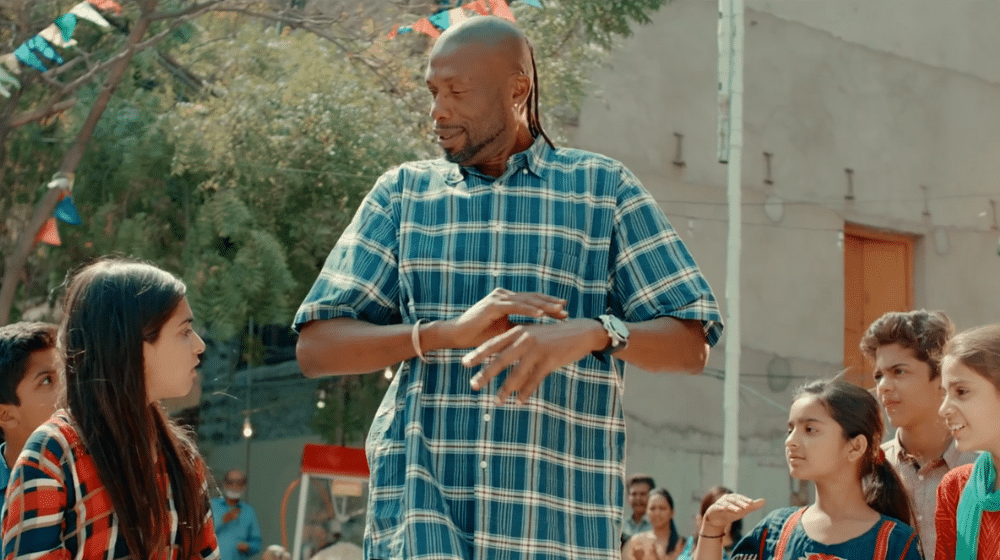 Cricket fans are anxiously awaiting the start of the Pakistan Super League (PSL) 2021, with the opening match of the tournament just a day away. To raise awareness of blood donation, Omair Sana Foundation (OSF) has released an anthem for PSL 6.

Watch the anthem below:

OSF started as a Non-Government Organization (NGO), operating in three fields, blood diseases, medical relief, and general welfare. The aim of the organization is Thalassemia-free Pakistan. The anthem revolves around the importance of donating blood as it could help save precious lives.