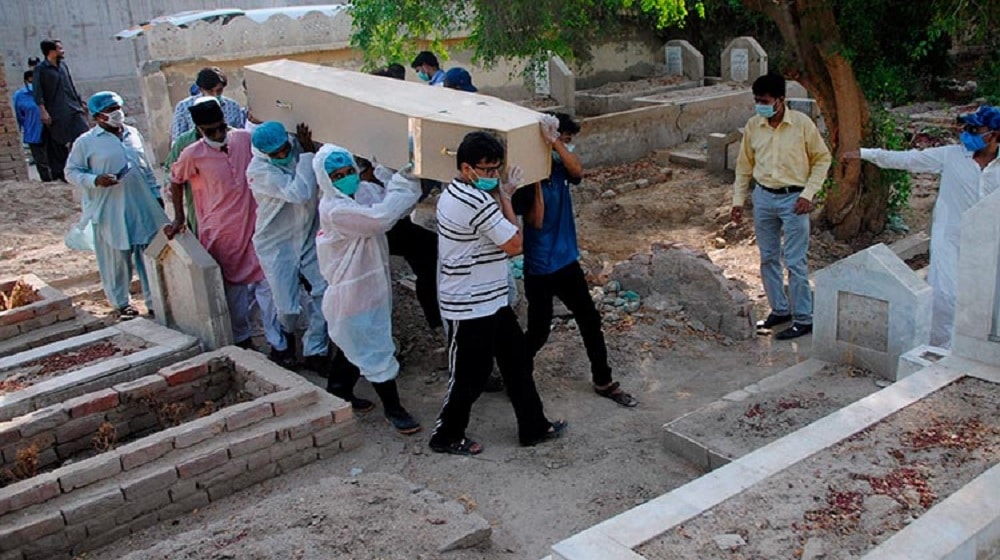 A study conducted by researchers from Pompeu Fabra University in Barcelona, Spain, and the Max Planck Institute for Demographic Research in Rostock, Germany revealed that the coronavirus pandemic has cost more than 20.5 million years of life worldwide and each person who had died from it had lost 16 years of their lives.

The researchers studied the data of 1.2 million people in 81 countries who died from the virus. The analysis focused on both the number of deaths by 6 January 2021 and how premature they were.

The research paper that was published in the journal Scientific Reports reads:

From a public health standpoint, years of life lost is crucial in that it assesses how much life has been cut short for populations affected by the disease.

The findings of the study were that the virus had taken 16 years of life with each fatality. Men had lost 45 percent more years than women, heavily affected countries had lost lives two to nine times higher than the years of lives lost due to seasonal influenza, and three-quarters of the years of life lost had been of patients below the age of 75.

The researchers also revealed that the limitation of the study is that many countries have underreported deaths from coronavirus, which is why their calculations of the total years of life lost from COVID-19 might be an underestimation.

However, the life expectancy of people who died from it can be shorter than an average person’s life expectancy, which could have led to an overestimation of the years of life lost.