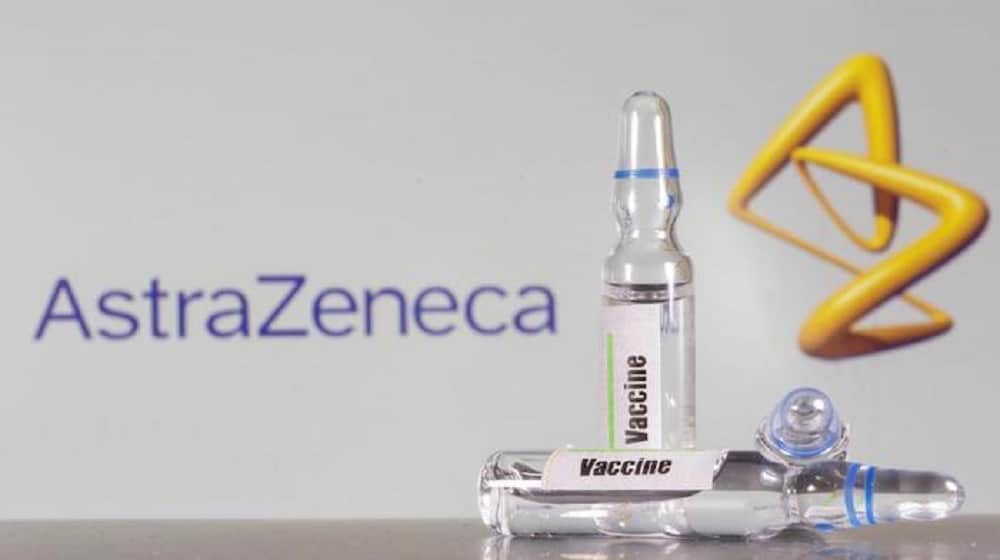 Healthcare workers in several European countries are reluctant to get vaccinated with AstraZeneca’s coronavirus vaccine in consideration of its side effects on the frontline workers, which has put extra stress on their already hectic schedules.

The clinical trials of AstraZeneca reportedly resulted in side effects like high temperatures and headaches that were considered normal indicators of the body generating an immune response, and subsided within a couple of days.

Although similar symptoms were also reported for the other vaccines that were approved in Europe and developed by Pfizer and Moderna, the health authorities in France are looking for alternatives to AstraZeneca’s vaccine. Two regions in Sweden have halted vaccinations with AstraZeneca’s vaccine, and several healthcare workers in Germany are refusing to administer it.

Germany’s Minister of Health, Jens Spahn, said that the immunization is “safe and effective” and that he would not be opposed to getting it himself.

Responding to media reports about the strong effects of the vaccine, the minister said, “Of course we are looking into the reports of side-effects and taking them very seriously. At the same time, it’s very important to differentiate between the expected reaction to inoculation and side-effects that aren’t expected”.

A spokesman for AstraZeneca said, “Currently, the reactions reported are as we would expect based on the evidence gathered from our clinical trial program”.

He remarked that the people who have been administered the vaccine are being closely monitored, and that “There have been no confirmed serious adverse events”.