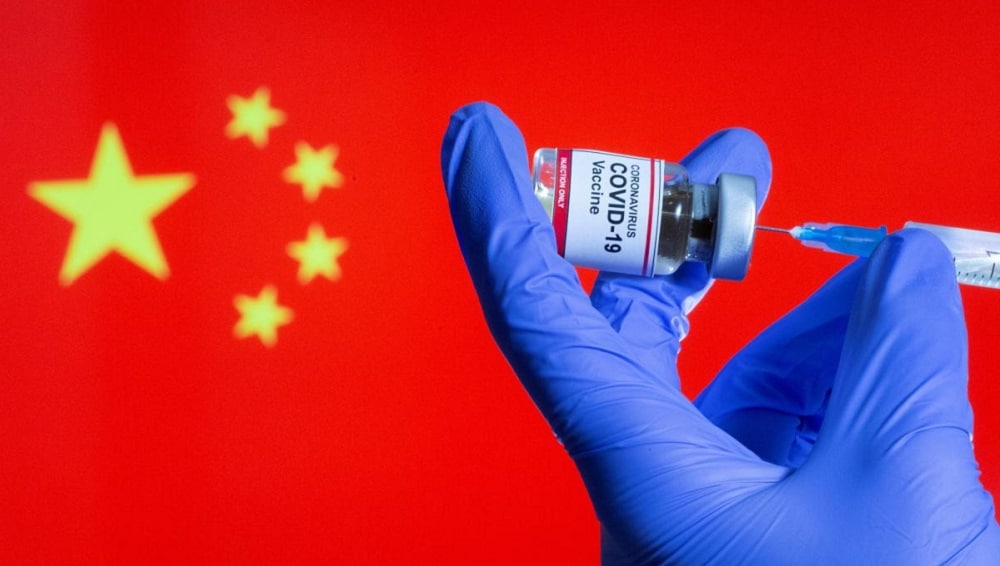 Chinese researchers were among the first to organize large-scale overseas clinical trials of three Coronavirus vaccines without compromising any protocols in any of the stages going all the way back to vaccine development.

The final stage clinical trials of the frontrunner Chinese COVID-19 candidate vaccine, known as Ad5-nCoV, developed by CanSinoBIO in collaboration with the Beijing Institute of Biotechnology, are being held in five countries including Pakistan with more than 40,000 volunteers.

Official: Spotify is Launching in Pakistan Within The Next Few Days

Preliminary results have revealed that the CanSinoBIO vaccine is 65% effective at preventing symptomatic cases and 91% effective at preventing severe infection. As for the Pakistani subset, the vaccine is offering 75% protection against symptomatic cases and 100% protection against severe infection. No serious safety concerns and side-effects of the CanSinoBIO vaccine have been reported during the multination clinical trials.

While reflecting on the journey, Gou Jinbo, Supervisor of CanSinoBIO team organizing phase-III clinical trials in Pakistan, said that CanSinoBIO researchers achieved in one year what would normally take around three to four years of vaccine research and development, with no steps compromised in design, testing, and production of the vaccine.

He noted that although CanSinoBIO scientists compressed a lot of work in a much tighter timeframe to race against the virus, the researchers never skipped any core steps and strictly followed standard clinical practices and protocols.

Gou added that Pakistan is one of the earliest countries in the world which approved the CanSinoBIO vaccine for phase-III clinical trials.

Pakistan and Kyrgyzstan to Establish a Joint Science Foundation

He termed the collaboration with Chinese and Pakistani researchers a breakthrough and said that Pakistani scientists, despite never holding large-scale phase-III clinical trials in the past, have efficiently handled a large-scale, high-standard, and fast-paced clinical trial such as this.

Much younger than international pharmaceutical giants like Pfizer, CanSinoBIO’s dedication in developing a Coronavirus vaccine and organizing large-scale clinical trials at 78 locations in five countries across three continents in less than one year is historically groundbreaking.