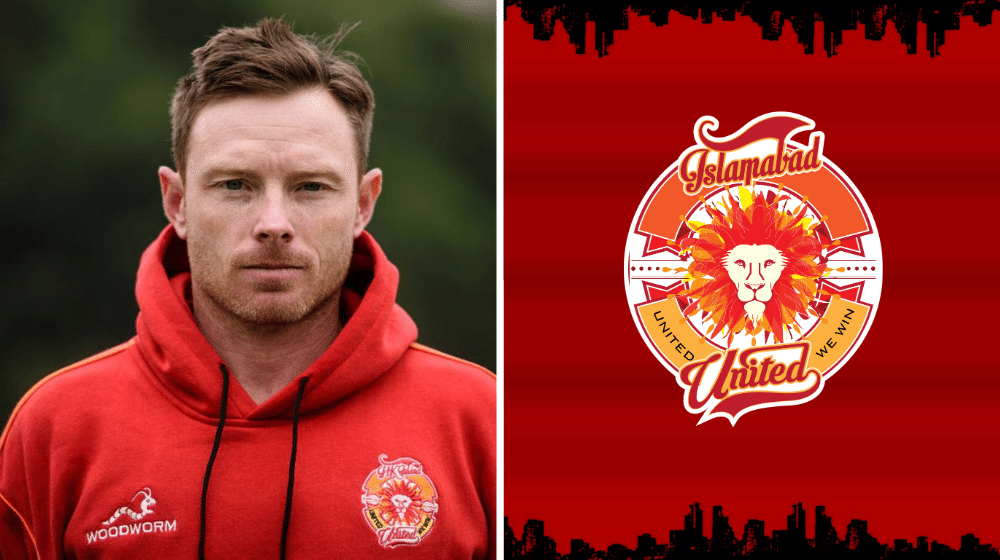 His participation in the tournament was cut short due to an injury, and despite that, he has fond memories of being part of the Islamabad United family.

Bell congratulated Islamabad United on their victory in their first match of PSL 6 and shared his love for the team on Twitter.

Two years ago today I made my debut for this great team @IsbUnited! Unfortunately my time with the team was cut short due to injury however the players, management & fans were all amazing and I loved every moment of it 🔥Great start to the season yesterday! #UnitedWeWin #PSL6 pic.twitter.com/JyB4LV22Bk

Ian Bell only played one match during his run with the team in PSL 2019, scoring a half-century and helping the side to a victory over Peshawar Zalmi.

Bell, now retired from all forms of cricket, has had an exceptional career, scoring over 7,000 Test runs and 5,000 ODI runs.

Islamabad United started their campaign by defeating Multan Sultans by 3 wickets. English all-rounder, Lewis Gregory, was impressive, taking two wickets and scoring an unbeaten knock of 49 to take his team to victory.

Islamabad’s next match is against defending champions Karachi Kings on 24 February at National Stadium Karachi. With still nine games left in the group stage, Islamabad will be looking to qualify for the play-offs as soon as possible. Have a look at Islamabad’s PSL schedule here.