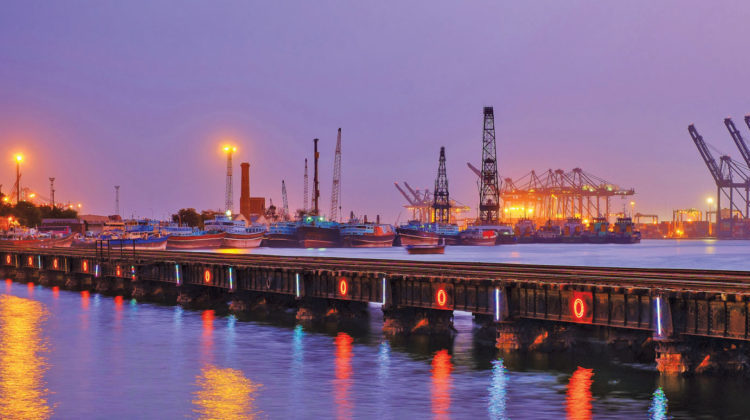 While discussing the new development with the media after watching the passing out parade of the Pakistan Marine Academy, Warraich stated that the ferry cruise terminal at the port was near completion as per the directions of the federal cabinet.

Karachi To Get Its First Technology Park Soon

He added that the services will be handed over to the private sector, subject to regulations as per the directions of the Anti-Narcotics Force (ANF), Pakistan Customs, and other concerned agencies.

Regarding the statistics of the national fleet over the last two decades, Warraich stated that the number of ships had increased in the last few years due to the commercial-level development of the ports at Karachi and Gwadar. He remarked that the Pakistan National Shipping Corporation is also supporting the volume of the fleet with recurring developments.

On a separate note, the KPT Chairman suggested that the establishment of a maritime university would facilitate the training of those interested in the reformative prospects of the port of Karachi.

For this purpose, the Ministry of Maritime Affairs had prepared a detailed feasibility report for the cabinet last year. The decision for the establishment of the university is currently under review, subject to directions from the Economic Affairs Division.