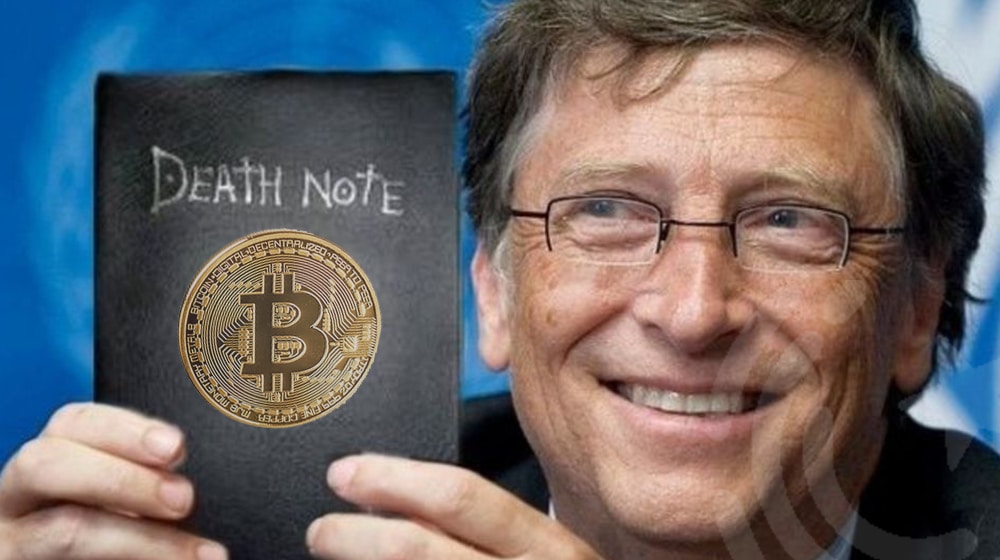 Bill Gates, the world’s 3rd richest person, isn’t a big fan of the Bitcoin boom, partially due to environmental reasons.

In a conversation with Bloomberg on Monday, the Microsoft co-founder cautioned mainstream investors to reconsider investments in the crypto space, unless they’re as rich as tech maverick, Elon Musk.

Discussing his viewpoint in detail, Gates stated that “Elon has tons of money and he is very sophisticated”, adding that he is more concerned about people “getting into such manias” who don’t have as much money to spare.

Although Bill Gates terms “digital money as a good thing”, he further explained that he doesn’t value Bitcoin as an ideal venue for doing business because of the amount of “electricity” it consumes at the cost of environmental complexities.

Only last week, Bill Gates portrayed a “neutral” stance on Bitcoin in an interview with CNBC and acknowledged the blockchain technology’s role in cutting transaction costs for millions of people.

Besides remaining cryptic on the future of cryptocurrencies, Gates lauded Elon Musk in a New York Times podcast, dubbing his work with Tesla “one of the greatest contributions to climate change anyone’s ever made.”