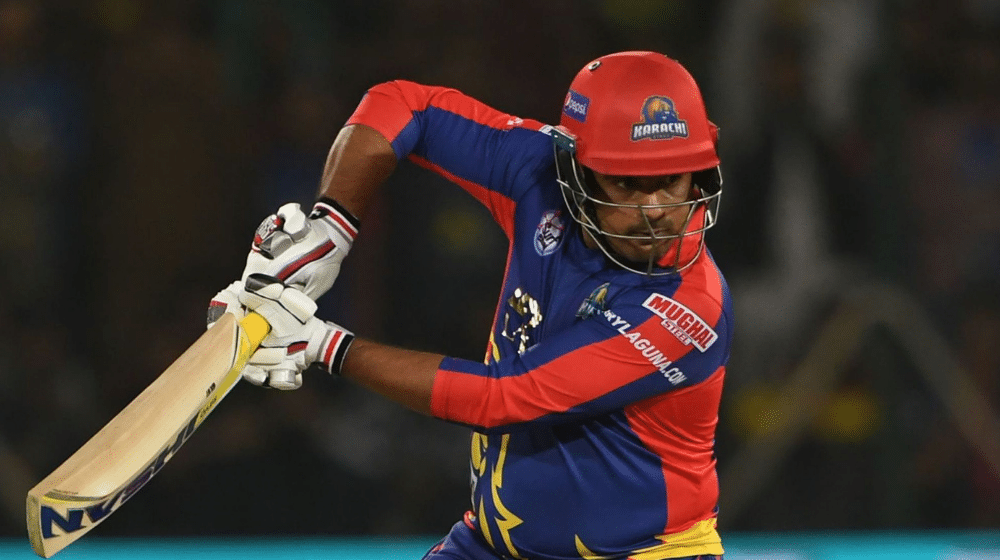 Sharjeel Khan has scored the first century of PSL 6 in a blistering knock, including 8 huge maximums. This is Sharjeel’s second century in PSL history, his first came in the first season of PSL when he was part of the Islamabad United squad. Sharjeel’s knock will boost Karachi’s chances of registering their second win of the tournament and ascend to the top of the PSL points table.

Sharjeel’s knock of 105 off 58 balls came to an end courtesy of a leg before wicket by Hasan Ali.

Islamabad United will have to pull off a miracle to get something out of this game as Sharjeel has dismantled their bowling unit.