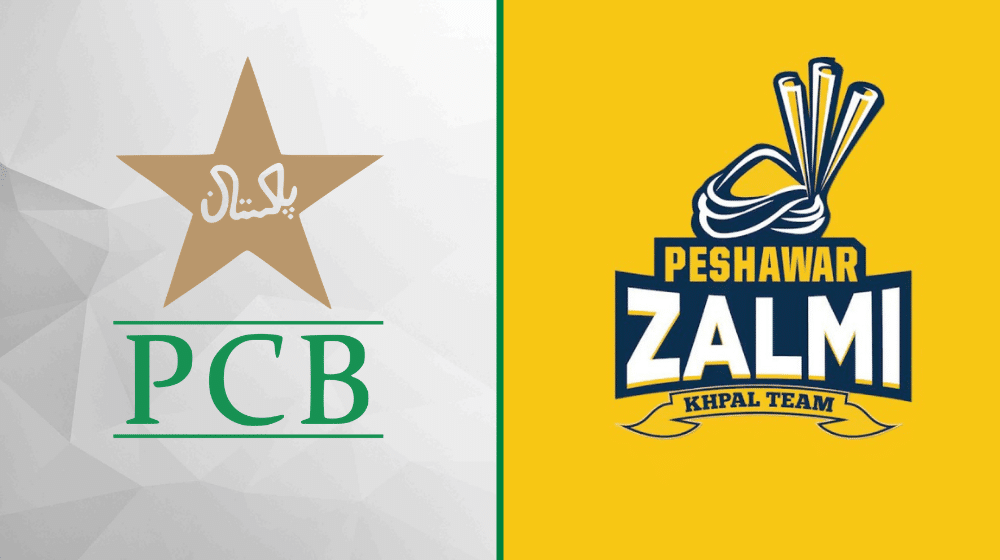 Chief Executive of Pakistan Cricket Board (PCB) refuted the rumors that PSL franchise, Peshawar Zalmi, threatened to boycott the league ahead of the first match of the tournament against Lahore Qalandars. Peshawar is currently on the fourth spot in the PSL points table, winning one and losing one in their first two matches.

On the eve of the opening match of the tournament, Peshawar’s captain, Wahab Riaz, and head coach, Darren Sammy, were placed in quarantine due to a violation of PCB’s COVID-19 protocols.

Peshawar decided to appeal to the Event Technical Committee and the decision was reversed. Both of them were allowed to skip the quarantine period and re-integrate with their squad.

As Afridi had already tested negative for COVID-19 and Wahab and Sammy also returned negative tests, they were allowed to come back to the squad.

According to various media reports, Peshawar threatened to boycott if Sammy and Wahab were not allowed to come back. Rumor mill suggested that Zalmi did not leave the hotel until the PCB reversed their decision.

Peshawar Zalmi will face Quetta Gladiators in their next match, scheduled to be played on 26 February. Have a look at Peshawar’s full PSL schedule here.