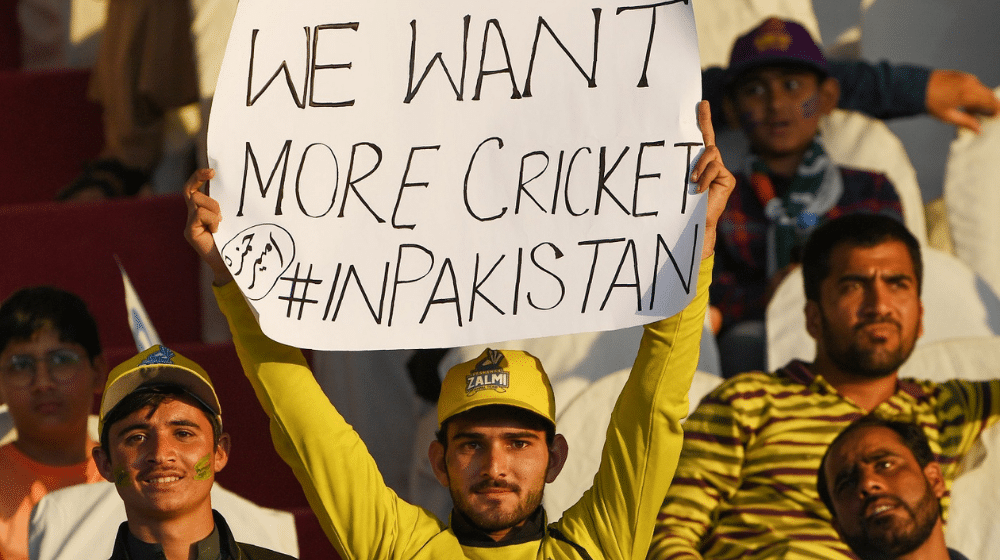 According to the previous regulations, only 7,500 fans were allowed inside the National Stadium Karachi, while 5,500 were allowed at Gaddafi Stadium, Lahore. The number of fans will increase to approximately 17,000 and 13,000 respectively.

According to sources, full attendance will be allowed for the playoffs and finals, scheduled to be played at Gaddafi Stadium, Lahore. The playoffs will take place on 18, 19, and 20 March and the final will be played on 22 March. All the PSL franchises are battling it out to finish in one of the top four positions in the PSL points table.

Previously, the play-offs and finals of last year’s PSL were held behind closed doors due to the alarming situation of COVID-19 around the world. As the situation is improving in the country, NCOC has allowed relaxation in the SOPs.