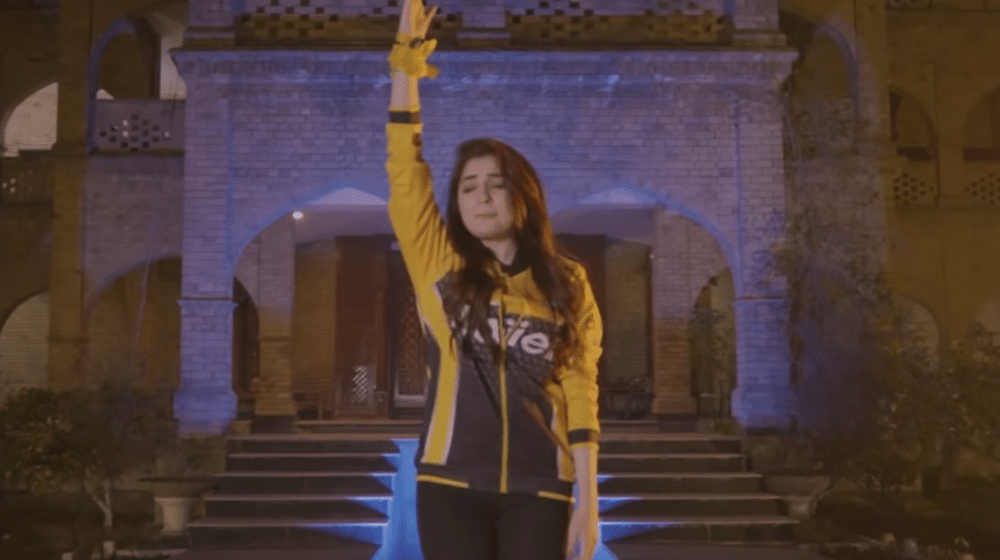 After the roaring success of Peshawar Zalmi’s PSL 6 anthem, Kingdom, the franchise has released its regional anthem. According to Zalmi, they have always released two anthems, one for the whole country and one for the fans who enjoy the anthem in the Pashto language.

The new regional anthem is sung by famous Pashto singer, Gul Panra and features the famous Pashto band Khumaariyan. The anthem is called ‘Shamla’ which literally translates to ‘the crown of the Peshawari turban’. The anthem is a tribute to the Pashto dominant community in the Khyber Pakhtunkhwa province.

Watch the video of the song below:

Zalmi’s owner, Javed Afridi, revealed the idea behind releasing the regional anthem. He said, “We always try to present something different and special. We dedicate it [Shamla] to our passionate Zalmi fans who always enjoy the anthem in traditional folk and Pashto language.”

Peshawar’s official anthem for the sixth edition of PSL, Kingdom, was released on the eve of the opening match of the PSL. The anthem was an instant hit and took social media by storm. It was the first time in their history that the song was sung in English and Urdu but people appreciated the thought process behind the anthem.